BREAKING NEWS
GMT+2 09:25
Home Opinion Where Art Our Queens(Our Warriors)? The Challenges Of Our Time And The Roles Of Our Mothers – The True Conscience Of A Continent.” 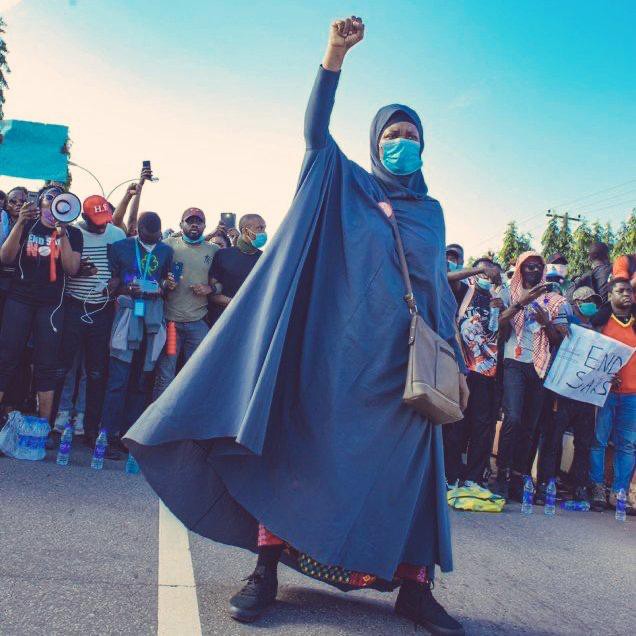 “If you want anything said, get a man and if you want anything done get a woman.”-Margaret Thatcher.
The International Women’s Day is an important occasion to celebrate our heroines, recognize the impact of our mothers as the true CONSCIENCE of Nations and reflect on the prevailing issues that needs to be addressed.
Therefore, it is a time for sober reflection and introspection; imagine how our heroines of blessed memory, who ensured that they left a solid legacy behind and what becomes the sorrow state of many of the troubled Nations in Africa.

The likes of Queen Amina Mohamud- the warrior queen of Zazzau and Yaa Asantewa of the Gold Coast. At a time when men dominate most aspect of life, Amina the queen of Zazzau emerged. A skillful Hausa warrior, who commanded a vast army which conquered many territories and greatly expanded her kingdom.

Yaa Asantewaa, was a Ghanaian warrior queen, who rose up to lead an army against the invading British. Yaa Asantewaa was an influential Ashanti queen. She was a successful farmer, and mother. She was an intellectual, a politician, human rights activist, queen and a leader. Yaa Asantewaa became famous for leading the Ashanti rebellion against British colonialism.

Olufunmilayo Ramsome-Kuti ‘Beree’ she was an Egba warrior, who led the women revolt against the authority several times on different issues. She was the first woman to drive a car in this part of the world, the mother of legendary Fela Kuti ‘abami-eda’ a teacher, an activist and a human rights advocate.

These are part of the continent’s assets and women whom we could trust to be able to hold their ground and turn things around. Unfortunately, they’ve done their best and gone for good. But, we still can count on some of our mothers to step up actions and turn things around for the sake of posterity. (The Likes of Aisha Yesufu Comes To Mind)

Our Mothers, the true CONSCIENCE of the nation: our golden mothers should immediately come together and seize the initiative, so that we can achieve similar results of the past…..the ship of the nation is sinking. In South Africa, Winnie Mandela held the fort while Sarah Mugabe a Ghanaian was in Zumbabwe fighting for independence. It’s however, very unfortunate that present day African leaders have not created a conducive environment for our womenfolk to succeed.

This is evident in number of political appointments given to women except in Rwanda, a nation that gad a terrible civil war in the recent past.Most encouraging was Mrs Sirleaf Johnson, a former Liberian president who handed over power peacefully without any rancor.

Africa’s albatross is our refusal to allow women take their rightful place in the polity and this can only be done if they take the bull by the horns and give the men a fight of their lives. If Britain, Germany, America and Brazil could boast of Presidents, then it’s time for our women to step forward. Our vibrant women cannot continue to play second fiddle for two long and should be able to gird their loins and take over political power by democratic means – after all, the women have the numbers to win elections.
THIS IS A CLARION CALL AND A CALL TO DUTY….

Olusola, Bukola, My Father and me