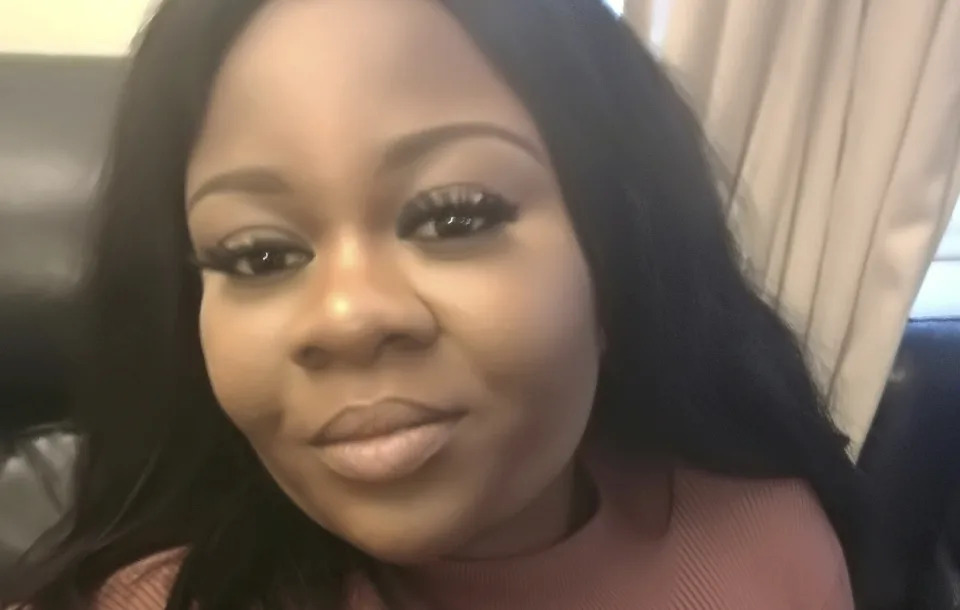 Mum, 26, died after flying to Turkey for gastric bypass surgery

A mother-of-one died due to complications from gastric bypass surgery in Turkey, a coroner has ruled.

Khelisyah Ashamu, an IT professional from Romford, Essex, was 26 when she died in February 2019.

Ms Ashamu travelled to have the weight loss operation after booking it through Get Slim, a Turkish-based company owned by two British nationals.

The inquest heard that Ms Ashamu had the surgery less than one year after giving birth to her son Cairo, who was just 11 months old at the time of her death.

In a statement, her father, Oyebanji Ashamu, said he warned her against having the procedure so soon after giving birth.

However, she told him that the surgery was cheap and many people were going.

“I asked her to look after her son,” Mr Ashamu said.

“I was not comfortable with it at all. She told me not to worry and that all of her friends were going.”

He added: “All of her friends came back, she was the only one who did not come back.”

Tracey Ozdemir, one of the owners of Get Slim, told the inquest 98% of her customers opt to have gastric sleeves but Ms Ashamu chose to have a gastric bypass operation instead.

She said the problem with a gastric bypass is not that it is more complicated but that it has a life-changing impact on the patient.

Ms Ozdemir added that patients come to her because they can end up waiting for seven years on the NHS, or paying £12,000 if they go private for the operation.

The inquest heard that Get Slim does not require patients to share their medical records from their GPs.

Instead, patients must have full medical consultations with doctors in Turkey.

Speaking via a video link from Turkey, Dr Aman told the inquest that he had performed 4,000 bariatric surgeries in the past five years, but only one in 100 were gastric bypasses.

He said he advised Ms Ashamu to have a gastric sleeve operation as the surgery was quicker and safer.

However, she refused – instead asking for a Roux-en-Y gastric bypass.

He was asked why she wanted to have the gastric bypass.

“She told us that she had done the research and with a bypass she will not gain weight”, he said.

Dr Aman said he told Ms Ashamu that the mortality risk was between one to two-and-a-half in a thousand.

The court heard that Ms Ashamu had two operations on 2 February and then on 3 February when she suffered a cardiac arrest.

She was placed into a medically induced coma on 3 February and was pronounced brain dead three days later, and was taken off life support and pronounced dead on 9 February.

In her conclusion, coroner Dr Shirley Radcliffe said the cause of the cardiac arrest suffered by Ms Ashamu remained unclear.

However, she concluded that she died as a result of complications arising from a surgical procedure.