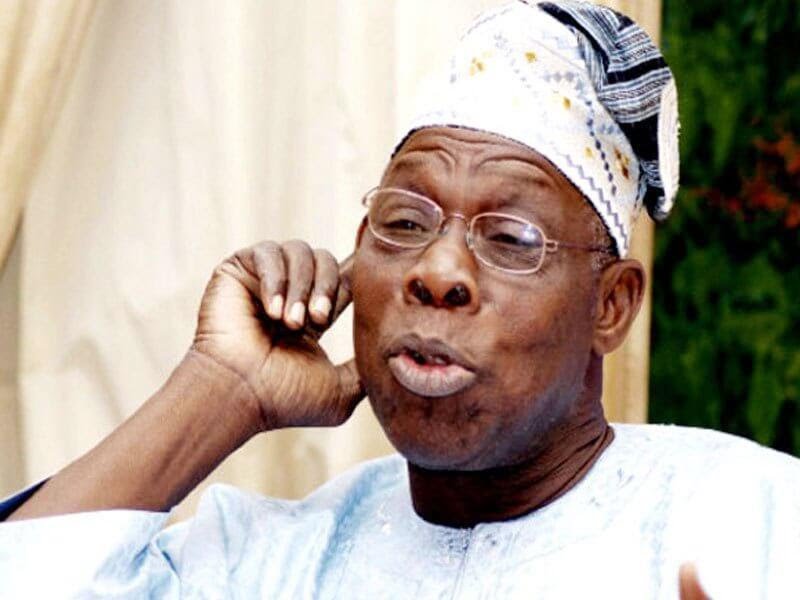 Our Fears For Nigeria

•‘Government must show a sincere effort at understanding the core issues of dissidence and self-determination in Nigeria, rather than incarceration, bullets and counter-attacks’

As pervasive insecurity, poverty and clamour for self-determination threaten to spiral out of control in Nigeria, some influential stakeholders and leaders with moral authority are warning once again that unless immediate steps are taken to promote dialogue, national cohesion and hope, the country may be headed for a meltdown with severe consequences.

At an Inclusive Security Dialogue Retreat jointly organized by the Global Peace Foundation and Vision Africa in Abuja, the notable personalities analysed the precarious state of affairs in the country and concluded that deliberate steps must be taken to close the gap between elected leaders and aggrieved citizens.

While deploring Nigeria’s gradual descent into state failure, they declared that unless the government convened a national reconciliatory conference where all the underlying issues were addressed, the future of the nation would remain uncertain.

In his opening remarks, the President of Vision Africa, Bishop Sunday Onuoha, stated that the core of the people’s collective moral sense was being put to the test every day by the many narrow identities of politics and breakdown of law and order in the country which force them to take sides or at least become sympathetic to some of the ideologies that continue to divide the nation.

According to him, even the ‘fence sitter’ and the ‘neutral bystander’ seem to have shifted position.

He added that centrifugal forces, which were once restrained, have broken out in fearsome force as ethnic nationalities who feel alienated and angered by prevailing pervasive injustice and marginalization were campaigning for self-determination.

The Methodist Bishop lamented, “Sadly, there exists a wide gulf of trust deficit amongst the many divides that make up our dear country.

“Very few are trusted around dialogue tables; so-called influencers have betrayed the young, that now they thumb their noses at the heritage we once held so dear, and they stand against traditional institutions that give us the unique identities we pride ourselves by.

“We must take deliberate steps to close the gap between the aggrieved and the leaders by identifying trusted, objective and reliable moderators, who must coordinate the discordant tunes into a harmonious melody that will bring about peace and reconciliation.”

In the same vein, other stakeholders who spoke at the event noted that the Nigeria state was fast losing its legitimacy and its monopoly of the means of coercion.

As a result, national cohesion was steadily breaking down while economic growth remained crippled.

They stressed that at the core of the many agitations, militancy and pockets of security crises the country faced were hunger and hopelessness, adding that in such stark reality, the young, and indeed anyone, will hop on any chariot that promises better, even when they are not sure what the ‘better’ will mean.

Also, the elder statesmen at the retreat decried the constitutional concentration of power in the centre; stressing that it allows a tiny elite to acquire overwhelming advantages to advance narrow, sectional, sectarian, and private interests.

In a communique issued at the end of the retreat and undersigned by the attendees, it was agreed that although the incumbent Federal Government of Nigeria led by President Muhammadu Buhari inherited a large part of the quagmire, it must epitomise rational decision-making, and foster national consensus.

While highlighting the thematic focal points of the inclusive security dialogue meeting, the document reads, “High prevalence of insecurity in Nigeria is driven largely by social injustice and a failed economy; hence fueling continued agitation by the country’s young alienated generation.

“Hunger and starvation in the land will get worse as continued violence and insecurity makes our farms unsafe for families whose basic sustenance is dependent on their yields from the farms.

“Neglect of oil exploration communities and minorities will only deepen the threat to our security and unity.

“The role of religious leaders and pulpit managers (traditional, Christian, Islam) in our moral rearmament and collective reengineering is urgently needed to salvage our nation.

“National development without a focus on youths and the education sector, and intentional intergenerational collaboration between the elite and the youths, may not augur well for our security.

“Neither will the organized movement of street children and the disabled from one part of the country to another. We postpone doomsday if it is ignored.

“A National Reconciliation Conference that allows the principles of fairness, equity and justice; with an immediate consideration of legitimate agitations, and a collective effort to de-escalate the conflict and violence across the nation can no longer be ignored. “Government at all levels must revisit and show a sincere effort at understanding the core issues of dissidence and self-determination in Nigeria, rather than incarceration, bullets and counter-attacks as the government response to agitations and unrest.

“The 1999 Nigeria Constitution is oligo-military in nature and does not represent our collective interests; it needs to be re-negotiated by national ethics.

“The government shall therefore provide an environment where a new Constitution from the representatives of the people by the people and for the people would emerge.”

Above all, the meeting emphatically called for the cessation of incitement, misrepresentation and distortion of the image of others, stressing that even in the nation’s religious, cultural and political divergence, there exist areas of convergence.

“We, therefore, commit to keeping the conversation room open for further dialogue so as to address and resolve the common challenge that is deepening this divide,” they affirmed.

CULLED FROM THE VANGUARD

Again, who is afraid of state police?

Tinubu, “stop viewing all issues within the prism of your ambition and personal interest”, but the bigger picture” – Saraki