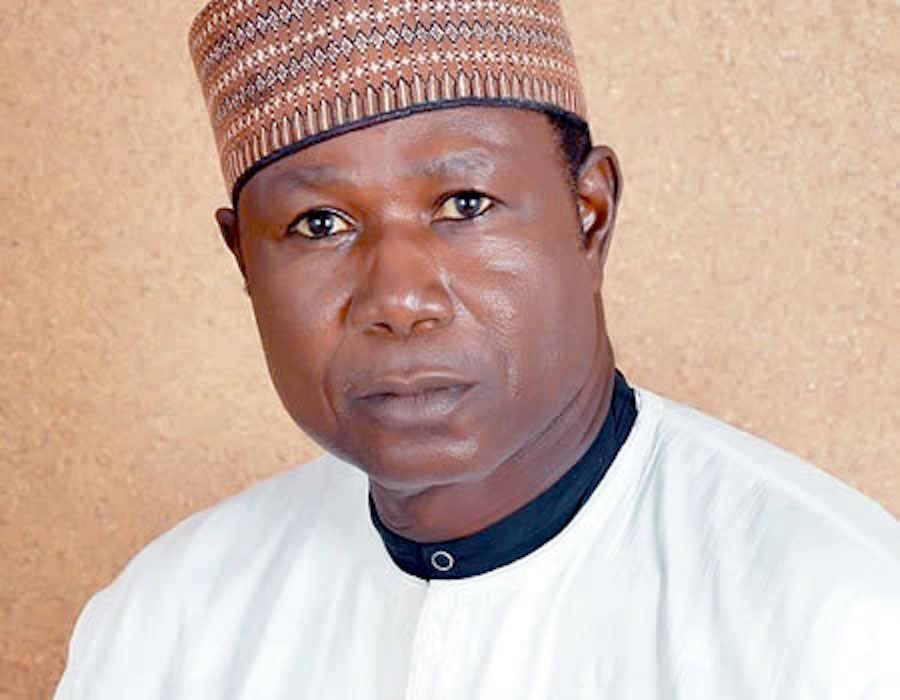 The attention of the Middle Belt Forum (MBF) has been drawn to the statement credited to the Northern Governors’ Forum and Traditional Rulers on Monday that it was totally opposed to power rotation on account of the fact that the Nigerian constitution does not provide for it. Resorting to the constitutional provisions as basis for rejecting power shift, the Northern Governors and Traditional Rulers are simply being clever by half as they are only attempting to hide behind a finger.

Lest we forget, the reason behind the zoning arrangement that emphasised the need for power rotation between the North and South is to avail all zones a sense of belonging in providing leadership in the country.

As the umbrella body of all ethnic nationalities in the Middle Belt Region, we are surprised that it is now that the NGF whose members are beneficiaries of power rotation are kicking against power shift to the South. We are shocked that instead of harping on the bloodshed ripping across the country, the governors and traditional rulers of the so-called North are concerned with which of the zones takes over power in 2023.

It is not only immoral but also dubious on the part of these governors who have proven incapable of combating the activities of criminals in their various states to now insist that power rotation is not in line with our nation’s constitution.

As the National Executive Committee ((NEC) of the MBF resolved in Akwanga, Nasarawa State, we called for power rotation among three regions of the North, Middle Belt and South. We deplore a situation where the Middle Belt Region is completely excluded in the power sharing arrangement.

We have been consistent in insisting that for equity and justice to hold sway, power rotation is irrevocable. We have called and demanded that the 2023 Presidency be zoned to the Middle Belt. In the event that such demand is unrealisable, all ethnic nationalities of the Middle Belt Region are resolved to support any presidential candidate from the South.

It’s sad that the Northern Elders’ Forum has turned itself into a forerunner of this treacherous plot against power rotation which has stabilized the political situation and given various parts of the country a sense of belonging. We find it strange that the North under whose leadership Nigeria has continued to perform woefully should even contemplate the idea of retaining power in 2023.

Over six years of Northern leadership has brought Nigerians to a catastrophe that is unprecedented. Not only have the prosperity for a bright tomorrow retarded, insecurity, unemployment and other societal vices have left its toll on national life.

As a Forum, we find it incomprehensible to understand the basis upon which the North is clamouring for power retention. By 2023, the North should have forfeited all moral rights to retain power in line with the zoning arrangement of political parties. We cannot allow the North which is now throwing decorum into the air and continue to pursue a selfish agenda that could capsize the ship of the Nigerian State..

The best the present administration of President Muhammadu Buhari should do now is to prepare ground for the conduct of transparent polls that would either usher in a presidency to be headed by a Middle Belter or Southerner. Anything short of that is unacceptable to the Middle Belt peoples.

We call on our people not to be perturbed by the remarks credited to the NGF but to remain vigilant against any attempt to foist a divide-and -rule ploy that is aimed at weakening our collective resolve to stand as a one united people committed to the protection of our people, land and heritage.

The Forum wishes to categorically declare that there is no treachery that is enough to frustrate power rotation in 2023. Having seen the bloodshed and destruction that have been the lot of most communities in various parts of our nation, our citizens eagerly look forward to processes for transferring power from the North to either the Middle Belt or Southern Zone.

In light of the above, we are dissuading Nigerians not to take seriously comments emanating from governors of the so-called North. We wish to note here that the Colonial North had since died. Those attempting to raise the ghost of Northern unity should better look elsewhere than engage in futile exercise.

NINAS TO AREWA GROUP, YOURS IS A SINKING CALIPHATE