BREAKING NEWS
GMT+2 10:55
Home Opinion Riding On A Cow And Calling It A Horse 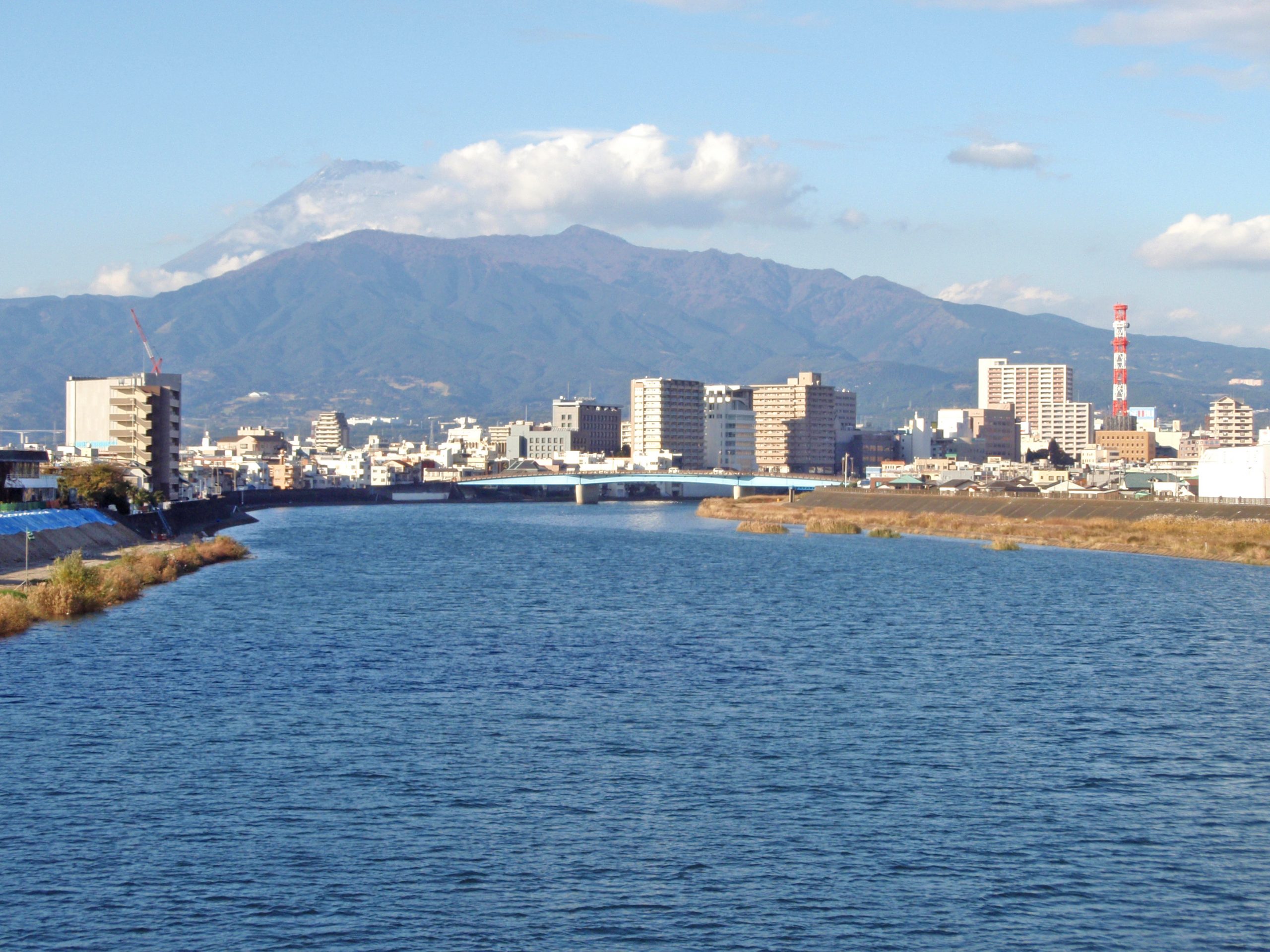 Mount Ashitaka and Kano River, The Reason For Establishing A Naval Base In Kano?

Riding On A Cow And Calling It A Horse

One announcement that has raised more than a few eye brows and even bewilderment is the news of a naval base in Kano, the ancient centrepot of the Trans-Saharan Trade. Kano is a great city. For several centuries, it was the centre of Hausa civilization and the epicenter of Islamic scholarship. In the 19th Century, the Hausa sultan was toppled during the jihad that swept throughout Hausa land and the sultan was replaced by a Fulani emir. But despite its long history and power, no one could have predicted that one day, the city would have a naval base. Now it has come to pass. Thanks to President Muhammadu Buhari’s Chief of Naval Staff.

The Chief of Naval Chief in most dispensation is often regarded as a thorough professional man. He is a man of the sea and the vastness of that space allows the seafarer a larger outlook of life. During the Nigerian Civil War, the Nigerian Navy under the command of Admiral Akinwale Wey and Vice-Admiral N.B Soroh, were seldom celebrated. But here comes Vice-Admiral Awwal Zubairu Gambo, the Chief of Naval Staff, CNS. He is the man who brought a naval base to the Sahel-Savanah region of Kano.

The reason for this naval base is not clear. The navy’s constitutional duty, just like the army and the air force, is to defend the territorial integrity of the nation. Occasionally, members of the armed forces may be involved in internal security with the permission and directive of the Commander-in-Chief. But still, the armed forces duty is really to protect the nation from external enemies. The army deal with the enemies by land, the air force by air and the navy by the sea. There must be very few countries in the world that deploy its navy to its internal rivers. That is the job of the marine police. Nigeria has a marine police under the command of a police commissioner.

Now the unthinkable has happened. Kano now has a naval base, thanks to the first indigene of Kano State to be made the Chief of Naval Staff, Vice-Admiral Awwal Zubairu Gambo, who assumed office January this year in succession to the long serving Vice-Admiral Ibok Ekwe Ibas. Gambo is a highly educated officer. He was born in April 1966, the year of Nigeria’s first military coup and enlisted in the Navy in 1984, the year Major-General Muhammadu Buhari became Nigeria military Head of State. Gambo is an underwater war specialist as well as an intelligence officer. He holds masters and doctorate degrees from the Ladoke Akintola University, Ogbomoso, in Oyo State. He is now in power.

Governor Abdullahi Umar Ganduje recognized that immediately Gambo led a team of naval red-cap chiefs into his office last week. The naval boss has come with the gift of a new naval base in Kano. He had also led his court into the city to hold the Chief of Naval Staff Conference for 2021. Ganduje, a populist politician, knows a true gift when he sees one. He praised the CNS for his good gesture and promised that 1000 hectares of land would be allocated to the new naval base. To show that he means business the CNS announced the appointment of Captain Muhammad Abubakar Alhassan as the acting commander of the new naval base.

There is no rational argument that can sustain the need for a naval base in Kano. While fishermen have traversed the two big rivers of Kano State; Hadejia and Jama’are, for centuries, it is inconceivable that someone would think of putting a fishing trawler or a speedboat on any of these rivers. To accommodate a true passenger boat, each of the rivers would require expensive dredging. Even then, that may not justify the need for a naval presence. It would only mean that the merchant marine may have an interest.

There are very few countries in the world that position their naval forces on internal rivers. In Africa, the Egyptian Navy does not have a presence on River Nile. It has bases on the Red Sea and the Mediterranean Sea coasts. South Africa does not have bases on its river banks. The Democratic Republic of Congo does not have naval bases on the River Congo. Uganda is a landlocked country and it harbors Lake Victoria, the largest lake in the world. Yet Uganda does not have a navy. The marine corps is part of the National Defence Force.

Indeed, there was a landlocked country in Africa that created a navy. Jean-Bedel Bokassa staged a coup and seized power in the Central African Republic on January 1, 1966 from elected President David Dacko. Bokassa was a man with a gargantuan appetite for power and the absurd. In 1976, he proclaimed his country an empire and himself the Emperor Bedel Bokassa the First. It was Bokassa who also proclaimed the establishment of a national navy in a landlocked country and he made his son-in-law, who never had any military training, the first Admiral of the Navy. Till Bokassa was toppled in 1979, the Central African Empire navy never had a single boat!

How I wonder how the boats and ships would be transported to Kano for the use of this novel naval base. Would they be shipped by road or by air? Are they going by train? Or are we going to rely on the old reliable, the camels used by our forefathers for the Trans-Saharan Trade?

This Kano episode shows us what is happening to the commodity of power in our republic, especially among those in possession of it at the federal level. It shows that at the federal level, especially within the military high command, there is a lot of yes-siring and bowing instead of real debate about options and alternatives in those so-called commanders summit. How can the Naval High Command really hold a serious debate and agree that the next naval base for Nigeria has to be in Kano? This intellectual and managerial laxity at the centre of power could explain why it was so easy for federal officers like Mrs. Diezani Alison-Madueke and those former President Goodluck Jonathan military commanders to have direct access to so much money for which they were accused of embezzling.

Yes, there are security challenges in Kano which Governor Ganduje is confronting admirably, but they could not be tackled with naval power. The problems of Kano have to do with banditry and sundry crimes and these can only be confronted, in the short run with scientific policing including voice-recognition computers, data-capturing and analysis and satellite imaging. In the long run, the laws against banditry, kidnapping and other associated crimes have to be enforced rigorously.

There should be nothing called forgiveness for those who knowingly wage war against the society. When those found guilty get to heaven, they can ask God for forgiveness. We know that in the long run, the solution is employment for our youths and greater access to saleable skills and shared prosperity.

If the truth must be told, Gambo’s missile has been fired in the wrong direction. The decision to establish a naval base in Kano is truly absurd. It is an indication that decisions at the highest level of the military is still taken with reckless disregard to logic. Gambo’s gift to Kano is an absurd ego trip taken at our expense. Pity!

A LAGOS WITH METRO LINE