It is important to see him and give Nigerians an update on his situation since he was flown to Lagos by the Old Students Association of St. Finbarr’s College, Lagos, led by their President, Mr. Patrick Doyle, and handed over to the Lagos State Government. .

For now, visitors are not allowed to see him without proper clearance.
However, Bestman (special Assistant to HE) and I, secure entry as emissaries of the Governor of Lagos State.

Yesterday, we were with the “Youngest Millionaire”, Henry Nwosu, MON, in his very special ward at the Teaching hospital. It is good news!

He is lying on his bed, clean shaven, toothpick between his teeth, a gentle smile playing on his bespectacled face.

He glances up from watching television, the match between Senegal and Ecuador, and in muffled voice, slightly louder than   a whisper and gladly hails me in the old manner: “Segunda Fera”.

Now I know Henry Nwosu is back and on the road to recovery. We recall dome of our good old days in the national team. It is great to see smiles return to his face.

That’s the best way I can capture his current medical mood and exterior status. Henry Nwosu is on a slow and steady physical and psychological mend.

He is full of gratitude to so many people and organisations that have been wishing him well, have come to his support and are offering ‘open cheques’ to ensure he gets back to good health.

Beyond that, I urge all Nigerians to pray for Henry Nwosu. He still has some ways to go to be whole and hale again, and to get back on his feet.

After an hour, Henry actually manages to get up and walks us to the lifts, with his sisters in tow, as we say our goodbyes.

As we enter the lift, I notice that a gentle reassuring smile still lingers on his face.

For two weeks, we have been keeping close tab on his daily reports and sending word through Bestman, the Special Assistant deployed by the governor of Lagos State to ensure that Henry lacks absolutely nothing on his path to recovery, to the governor.

Henry Nwosu wànts me to specially thank the following: the CMD and staff of the Teaching hospital in Asaba; the Governor of Imo State; particularly, the governor of Delta State; the Old Boys Association of St. Finbarrs College, Akoka and their USA counterparts;  the Femi Otedola Foundation;  the Professional Footballers Association of Nigeria and other friends of football; the Chief Medical Director of LASUTH and his medical team; Globacom Communications; the Governor, Mr. Jide Sanwo-Olu, and people of Lagos State; and all the numerous persons that have been calling to wish him well.

That’s what I am doing now.

In October of this year, the great mathematical Segun Odegbami wrote in the Guardian Newspaper about Henry Nwosu’s condition, below is an excerpt of the story

Henry Nwosu, ‘the youngest millionaire’, in need of help 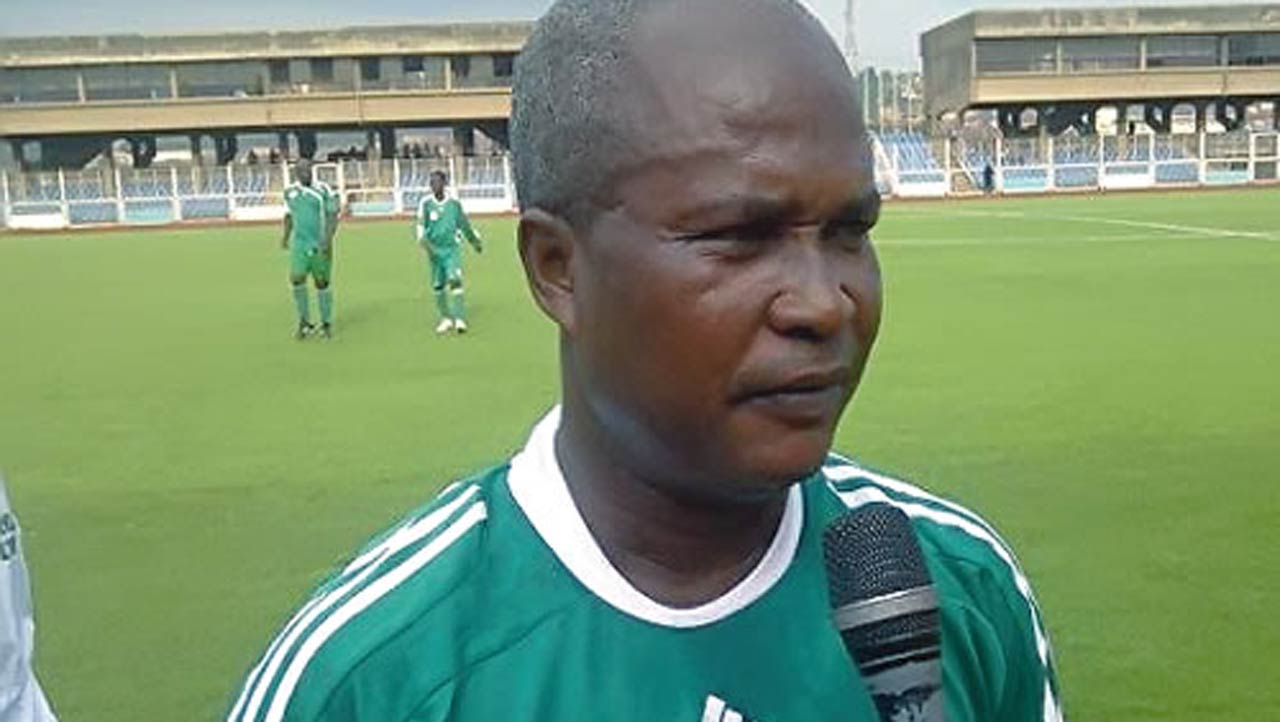 I call him ‘Youngest Millionaire.’

It is a nickname that I gave him following our team’s success at the 1980 African Cup of Nations.

We had received a lot of gifts that must have amounted to a tidy sum. Being the youngest player in the squad at the time (he was 18 years of age) Henry Nwosu earned the unofficial title, ‘Youngest Millionaire’

For 42 years since then, Henry and I have had a very good but distant relationship. We never socialised together even when we were neighbours in the FESTAC houses the Federal Government gave each member of the 1980 squad, but remained friendly to each other whenever and wherever we met along life’s circuit.

When we were in the national team, everyone respected the young midfield player because of his commanding presence on the field and how he marshalled the midfield. He was small in stature but had the ability to conduct affairs in the mid-field like a General in the army, dictating the pace and tempo of his teams’ performance. Like Stephen Keshi, he was a born leader on the field, but unlike him, he was less so outside it. He packed power in both feet. He could dribble, pass the ball and shoot very accurately with either foot.

After his career as a player, except for when Chief Festus Onigbinde invited him to join his consortium of coaches to the Korea/Japan World Cup in 2002, Henry has not been as visible and as successful as a football coach.

Unfortunately, this last week, the ’Youngest Millionaire’, a Member of the Order of the Niger, MON, has been in the news. He has been hospitalised and is receiving treatment for a heart-related ailment. He obviously now needs a higher level of medical attention. Having exhausted his personal financial resources, his matter has been brought to the public domain by some concerned friends, appealing for financial support for the Nigerian hero.

Although some Nigerians are already responding by making financial commitments and donations to him, Henry Nwosu’s situation once again brings to the fore the issue of the welfare of retired athletes. Nigeria does not seem able to provide a permanent solution.

Even the Minister of Sports, Sunday Dare, has had to intervene on an ad-hoc basis in several similar cases of sick or dying sports persons. Without an institutionalised process in place to deal with the matter of this very important segment of society – retired Sports Heroes, the lamentation of a country failing its heroes will continue, and this ugly public outcry for help will sustain.

The Nigerian sports space is littered with the stories of retired athletes going through ‘hell’ in their old age.

Without an institutionalised welfare system in place, a safety net with which all retired sportsmen and women can be ‘caught’ in the twilight zone of their lives, the story of Nigerian sports has remained that of retired sports heroes wracked by poor health and poverty and abandoned to languish at the gates of old age.

The numbers are increasing astronomically, and the stories getting more pitiful and gruesome.

COMMENT: Thank you uncle Sege for your service to Nigeria and humanity.

Good journalism ensure the possibility of a good society, an accountable democracy, and a transparent government.

We ask you to consider making a modest support to this noble endeavour.

Gumi AGAIN!, urges Nigerians to ‘pamper’ bandits for them to repent