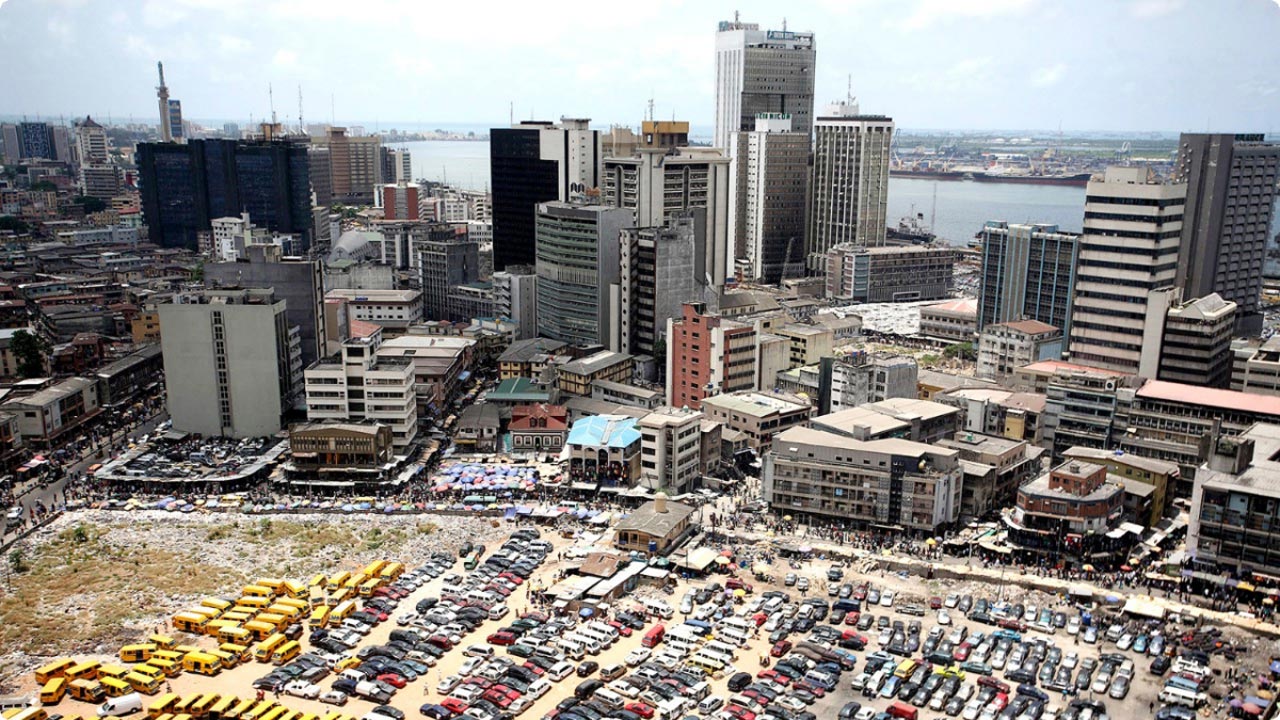 Dissonance: Is that the right word to describe the contradiction between word and action? Like the man putting up a “No Smoking” sign while a slowly burning stick of cigarette is trapped between his lips? There are too many things I cannot understand about my country. They look so simple, so commonsensical and so doable — like plucking low-hanging fruits — that they shouldn’t elicit any argument or foot-dragging. Yet, for decades on end, government after government, president after president and governors after governors keep going in circles. They will proclaim one thing as policy and do everything possible to undermine it. Is it an IQ problem? Or wickedness? Or blindness? Or plain incompetence? I will highlight just 10 of these unbelievable things today. Heartbreaking!

ONE: getting a certificate of occupancy (C of O) is hell. In a country of 200 million people with an unemployment rate of over 30 percent and a worsening crime rate, the least commonsensical thing you expect of government is to make life as simple as possible for private businesses so that they can create jobs, add value and accelerate economic growth. Not in my Nigeria. A simple C of O that can enable entrepreneurs use landed property as collateral for loans is the most difficult document to get in many states. This locks down billions of dollars in the real estate – with the multiplier effects hurting several other sectors of the economy. This is to say nothing about planning permits and ridiculous building charges that make life even harder for the entrepreneur. Dissonant!

TWO: we want to create jobs but kill small businesses. Small and medium-sized enterprises (SMEs) are the engine room of economies. That is where the jobs are. For instance, SMEs represent 95 percent of all businesses in the EU — and, overall, 85 percent of the jobs in Europe. In Nigeria, we claim we want to create jobs and combat crimes — but it is like you are committing a crime when you open a little shop. Rather than help you find your feet or leave you alone, government agencies will come after you with hefty levies and AK-47. You would think you have just killed somebody. The federal capital territory is the most notorious in this war against SMEs. I have written a million times on this malady and I will not stop until we have listening and reasoning leaders. Counterproductive.

THREE: we can neither import nor export without tears. We import virtually everything we consume. That is a fact known worldwide. Common sense dictates that we should be able to import hassle-free to save our lives. Some of the most traumatic and chaotic ports in the world are located in Nigeria. Your goods can be stuck agonisingly for months, accumulating demurrage and extortion. Our neighbours also depend on imports but their ports are far more efficient. Government after government, nothing has changed. Now, don’t let us even talk about exports. We say we want to promote non-oil exports, but it would have been easier for my great grandmother to pronounce “cushion chair” than for you to export a bag of ginger. We can’t import. We can’t export. Absurd!

FOUR: we owe pensioners N30,000 and pay N200 million severance to fat cats. After you have been governor (minister, commissioner or whatever) for four or eight years and stolen billions and bought up all the houses in Dubai and Grenada, you will still get a severance pay running into hundreds of millions – as well as a pension package that includes a mansion in the state capital and another in Abuja, with three new cars every three years — in addition to cooks, gardeners, drivers and all what not. Yet a retiree who served for 35 years (and is now treating diabetes and hypertension) is owed a pension as little as N30,000 a month! What kind of society is this? This is one of the most unbelievable things about Nigeria. Man to man is so unjust, in the words of Bob Marley. Wicked!

FIVE: we collect so much biometric info but millions of crimes remain unresolved. The government captures our fingerprints in at least seven ways, namely: (1) voter registration (2) driving licence (3) SIM registration (4) BVN (5) national ID (6) pension verification and (7) integrated personnel and payroll information system (IPPIS). There is every chance that the government has the key biometric information on robbers, murderers, kidnappers and terrorists. In advanced societies, this is a huge bank for security agencies to resolve crimes. In Nigeria, the SIM card info is about the only thing that police find useful – and that is to track kidnappers. Pray, does the police force of the world’s largest black nation even have a modern forensic lab? We are just collecting biometric data for fun. Baffling!

SIX: we have multiple security desks at international airports. I must first acknowledge that after decades of complaints, the security agents at check-in counters of international airports no longer require you to open your suitcases for inspection. They now do that with scanning machines. This has reduced the stress. However, it is a thing of shame that two officials – one from the Department of State Services (DSS) and the other from the Nigerian Immigration Service (NIS) – still have to check your travel documents at the points of departure and arrival. This is a waste of time and personnel. I travel quite a lot and I must confess that Nigeria is the only country that does this. In nearby Ghana, only one immigration official checks your documents. Isn’t NIS also a security agency? Shallow!

SEVEN: political cases always get priority in court. In a country that cares about the lives of its citizens, the justice system will no doubt prioritise issues that affect them. In Nigeria, though, it is always political cases that get quickly dispensed with by the courts. Politicians are enjoying everything at our expense. Two courts can grant different injunctions on the same issue within one hour of each other. But thousands of human rights cases that will benefit ordinary Nigerians will go on for decades untouched and unresolved. There are thousands awaiting trial and vegetating in police cells and prisons all over Nigeria. Courts keep adjourning. Let a politician bring a frivolous case asking for the opponent to be disqualified and the court will sit and decide same day. Mindless!

EIGHT: some Nigerian missions abroad are a big disgrace. Have you tried calling the Nigerian high commission in the UK recently? There are eight numbers listed on the website but none is working. It either doesn’t ring or nobody picks. What does it take to answer phone calls? You can even create a call centre in Nigeria to be answering calls on behalf of our missions abroad. We will be creating jobs for young people as a result. I can understand if it is difficult for us to invent a telephone — that requires some IQ. But take phone calls? How simple can things get? Phone calls, of course, are the least of the complaints. To apply for a passport is not something you want to do at some of our foreign missions. Well, your foreign mission is only a reflection of your country. Shameful!

NINE: we outsource bureaucratic work to rent collectors. One of the biggest scams producing overnight billionaires is the menace of “commission agents” — they do what government agencies were set up to do and end up collecting outrageous commissions. One company was to collect $2.15 billion to help us “calculate” arrears from oil production sharing contracts (PSCs). All the information is with FIRS, NNPC and DPR. For using their calculators, the agents were to pocket over $2 billion in a country that does not have drugs in public hospitals! Somebody else is waiting to be paid $3.2 billion for helping states “calculate” Paris Club refunds. A private company was pocketing billions for doing a “secure anchorage” job on the high seas — a clear mandate of the Nigerian Navy. Fraudulent!

TEN: FEC meeting is always about awarding contracts. When you hear that 10 million children are out of school, you would think that this is what the next federal executive council (FEC) meeting would spend hours on, discussing the tragedy and working out policy responses. You are deceiving yourself. When the meeting is over, the press conference is all about announcing contract awards. This has been the shameful tradition since 1999. Can you imagine the cabinet of any serious country announcing at the end of its meeting that it has just approved the award of contracts to supply trashcans to the capital city? We have done that before! FEC is all about contracts, contracts and more contracts! These things look little but they say a lot about the quality of thinking. Tragic!!!

The Make Up of Oodua Nation

I NEVER KNEW I WILL GROW OLD TO BE 70 – AKURE PRINCE, LANA ADESIDA

DOMESTIC VIOLENCE: DO YOU KNOW THIS WOMAN? (Graphic Video)