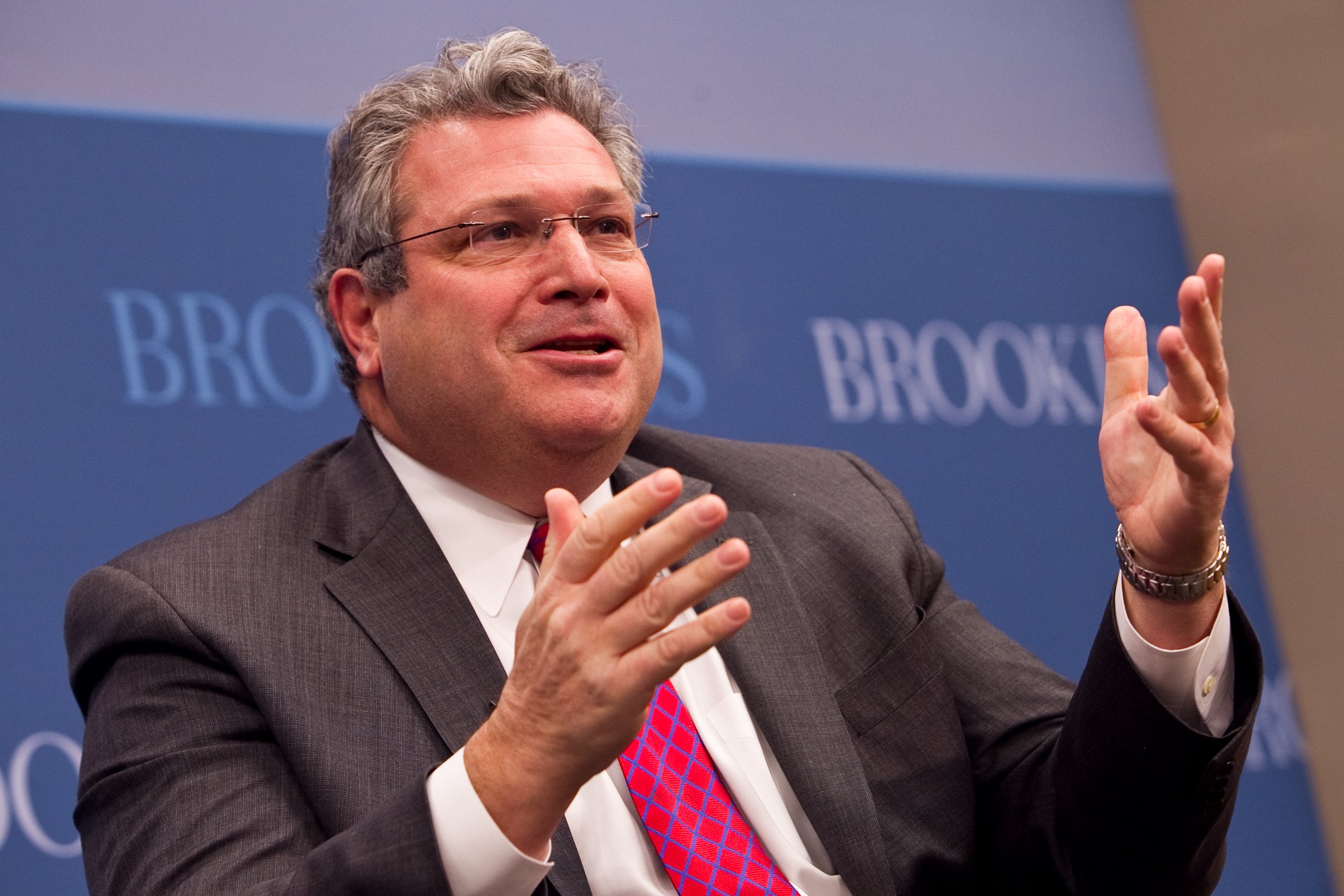 We are already in a constitutional crisis. The destruction of democracy might not come until November 2024, but critical steps in that direction are happening now. In a little more than a year, it may become impossible to pass legislation to protect the electoral process in 2024. Now it is impossible only because anti-Trump Republicans, and even some Democrats, refuse to tinker with the filibuster. It is impossible because, despite all that has happened, some people still wish to be good Republicans even as they oppose Trump. These decisions will not wear well as the nation tumbles into full-blown crisis.
It is not impossible for politicians to make such a leap. The Republican Party itself was formed in the 1850s by politicians who abandoned their previous party — former Whigs, former Democrats and former members of the Liberty and Free Soil parties. While Whig and Democratic party stalwarts such as Henry Clay and Stephen Douglas juggled and compromised, doing their best to ensure that the issue of slavery did not destroy their great parties, others decided that the parties had become an obstacle to justice and a threat to the nation’s continued viability.

Romney & Co. don’t have to abandon their party. They can fashion themselves as Constitutional Republicans who, in the present emergency, are willing to form a national unity coalition in the Senate for the sole purpose of saving the republic. Their cooperation with Democrats could be strictly limited to matters relating to the Constitution and elections. Or they might strive for a temporary governing consensus on a host of critical issues: government spending, defense, immigration and even the persistent covid-19 pandemic, effectively setting aside the usual battles to focus on the more vital and immediate need to preserve the United States.
It takes two, of course, to form a national unity coalition, and Democrats can make it harder or easier for anti-Trump Republicans to join. Some profess to see no distinction between the threat posed by Trump and the threat posed by the GOP. They prefer to use Trump as a weapon in the ongoing political battle, and not only as a way of discrediting and defeating today’s Republican Party but to paint all GOP policies for the past 30 years as nothing more than precursors to Trumpism. Although today’s Trump-controlled Republican Party does need to be fought and defeated, this kind of opportunistic partisanship and conspiracy-mongering, in addition to being bad history, is no cure for what ails the nation.

Olusola, Bukola, My Father and me

MR GARBA SHEHU: ON THE TRAIL OF AN AGENT PROVOCATEUR