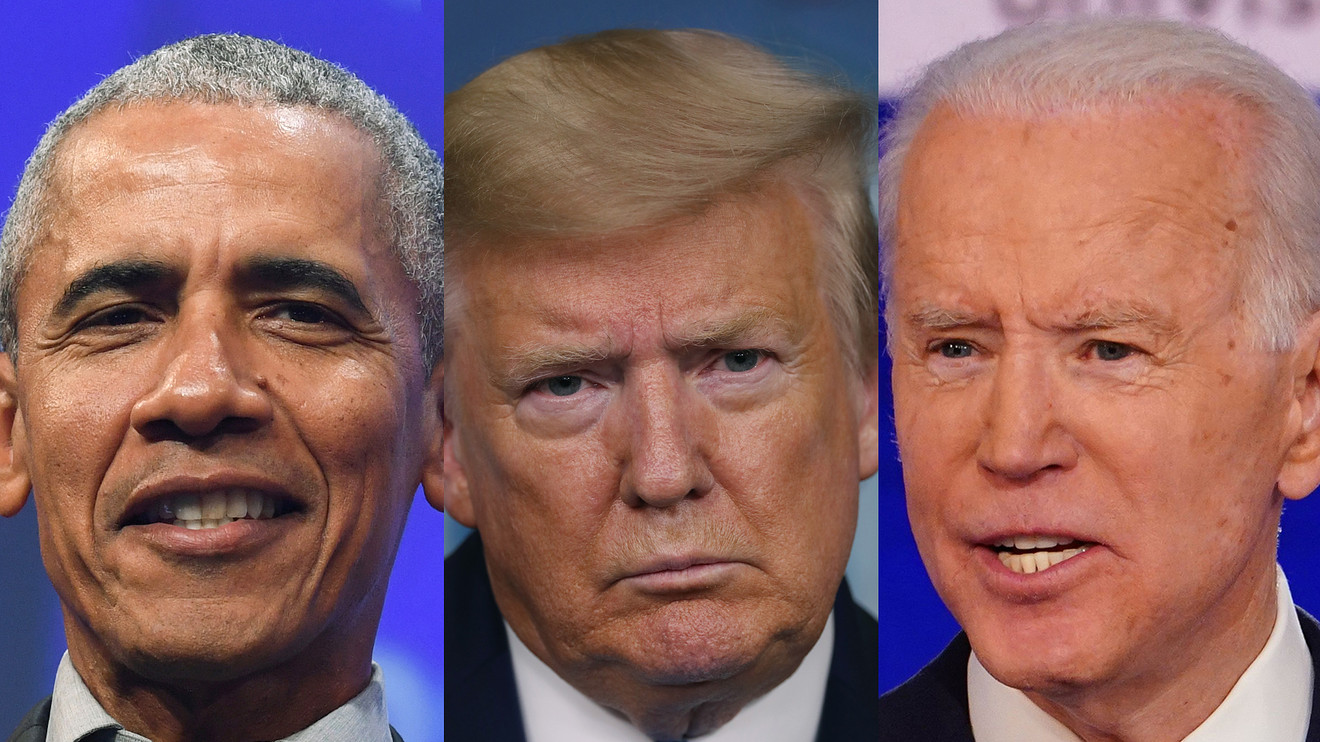 I wept on January 20, 2017 not only because my preferred candidate who was a shoo-in  to become the first female President of the United States had lost by winning the popular vote by 3 million votes, but was torpedoed by the first Mafia Boss in Donald Trump, whose last ditch victory of only 306/232 in the Electoral College had turned the table on Hillary Clinton.

I37 million Americans voted in that election but the final result was decided by only 570 handpicked electors who came from no where to decide who would be sworn in as President.

I teared up that day as I witnessed Barack Obama defer to the American Constitution by involuntarily riding in the Beast, the Presidential Limousine from the White House to the Steps of the Capitol only to pass on the torch of power to the least likely candidate he would have wanted as a successor after his 8 glorious years as the first black President in the more than 221 years of Constitutional Government in the greatest country on Earth.

If it was Donald Trump who did not like the candidate taking over from him, he would have trashed the Constitution and taken a hike just like he did when he took his last flight to Florida in the Air Force One, two or three hours before his successor was due to be sworn in with pomp and pageantry in the Capitol since his Coup on Januar 6, 2021 to stop the ceremony had failed woefully.

The sore loser who as a prodigal son had become a persona-non-grata in his home base of New York had quickly adopted  his Mar-A-Lago Resort in Florida as the only spot he could choose to return to in total disgrace after being given the boot from the White House, a Fortress built with the sweat and the blood of Black Slaves.

President Barack Obama had created a very sharp contrast to Donald Trump by bending over backwards to never insult or trash the American People and their Constitution. He had chosen instead to appear in person to do a formal transfer of power to his worst Nemesis or despiser in Donald Trump who had done everything in his power to embarrass and to delegitimize the Obama Presidency by claiming that Obama was not born in America and was therefore an illegitimate President.

The Almighty Father in his omnipotence had glorified Obama who was not only re-elected but was awarded the Nobel Peace Prize within a year of becoming President without lifting a finger. That was one recognition that Donald Trump could kill to get but it eluded him totally. Unto God be the glory! Not only that, Donald Trump was not just denied a second term, he got impeached twice in 4 years and was roundly defeated in a landslide both in the popular vote and in the Electoral College by Vice President Joseph Biden the man Obama had  initially wanted as the man to succeed him.

So we all can agree that God had finally answered the prayers of Obama, albeit 4 years late, but he, Papa God had done it in a way that He alone could have done and was able to do. God did not want half a million Americans dead from COVID under the watch of the man picked by Obama  to succeed himself. You can now see why Barack Obama was finally able to sing his “Nunc Dimitis” on January 20 as his handpicked Vice President Joe Robinet Biden miraculously became President and Leader of the Free World at 78. Unbelievable!!!!!!!!

God did not stop there, he made sure that for the first time in the History of America, a black woman, the first woman Kamala Harris had became Vice President and a heartbeat from becoming the first female President of the United States.

Herdsmen Invasion: Stop Panicking, Be Ready to Fight Your Assailants