The APC’s action further exposes how hostile a potential Tinubu presidency would be to the Nigerian press. 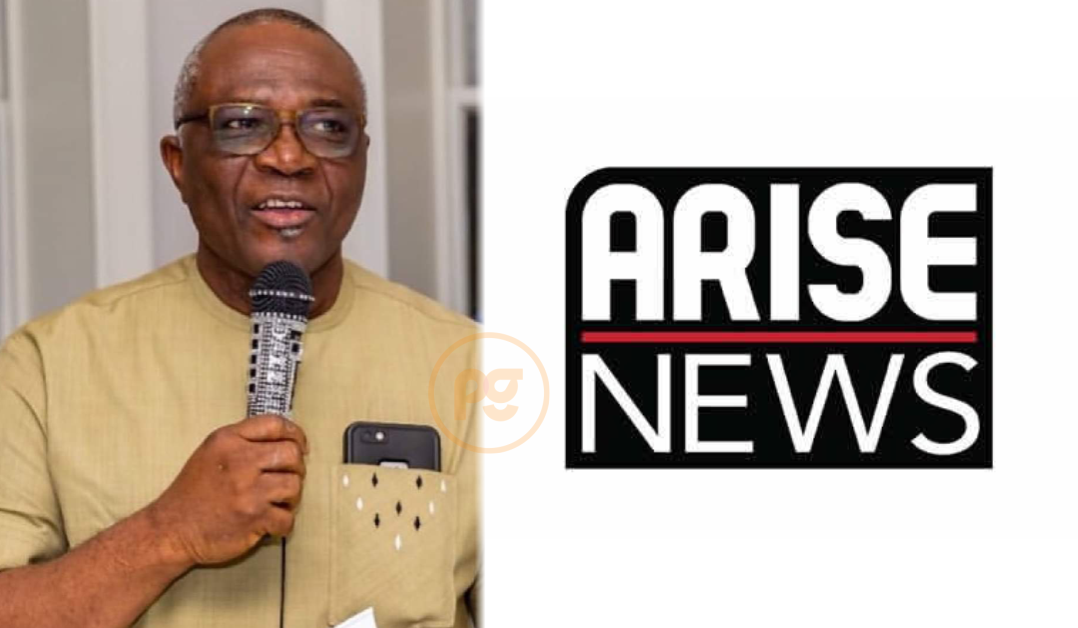 An Arise TV cameraman was on Friday chased out of an APC event for filming the presidential candidate of the ruling All Progressives Congress, Bola Tinubu.

Bayo Onanuga, APC Presidential Campaign Council Director of Media and Publicity, disclosed this in a tweet on Friday.

“Arise TV cameraman clandestinely streamed live Asíwájú Bola Tinubu’s event in Lagos today. He was not authorised by anyone.

“He was clearly on espionage, but was busted and sent out. Is journalism by stealth part of the practice by Arise News?” Mr Onanuga tweeted.

Mr Onanuga’s justification for sending the journalist, whose name was not mentioned, out of a public event further exposes how hostile a potential Tinubu presidency would be to the Nigerian press.

Before now, Mr Tinubu and the APC had turned down several invitations by Arise TV and other media houses to discuss his plans for the country with Nigerians.

Good journalism ensure the possibility of a good society, an accountable democracy, and a transparent government.

We ask you to consider making a modest support to this noble endeavour.

The Painful Truths About The Ekweremadu Travails