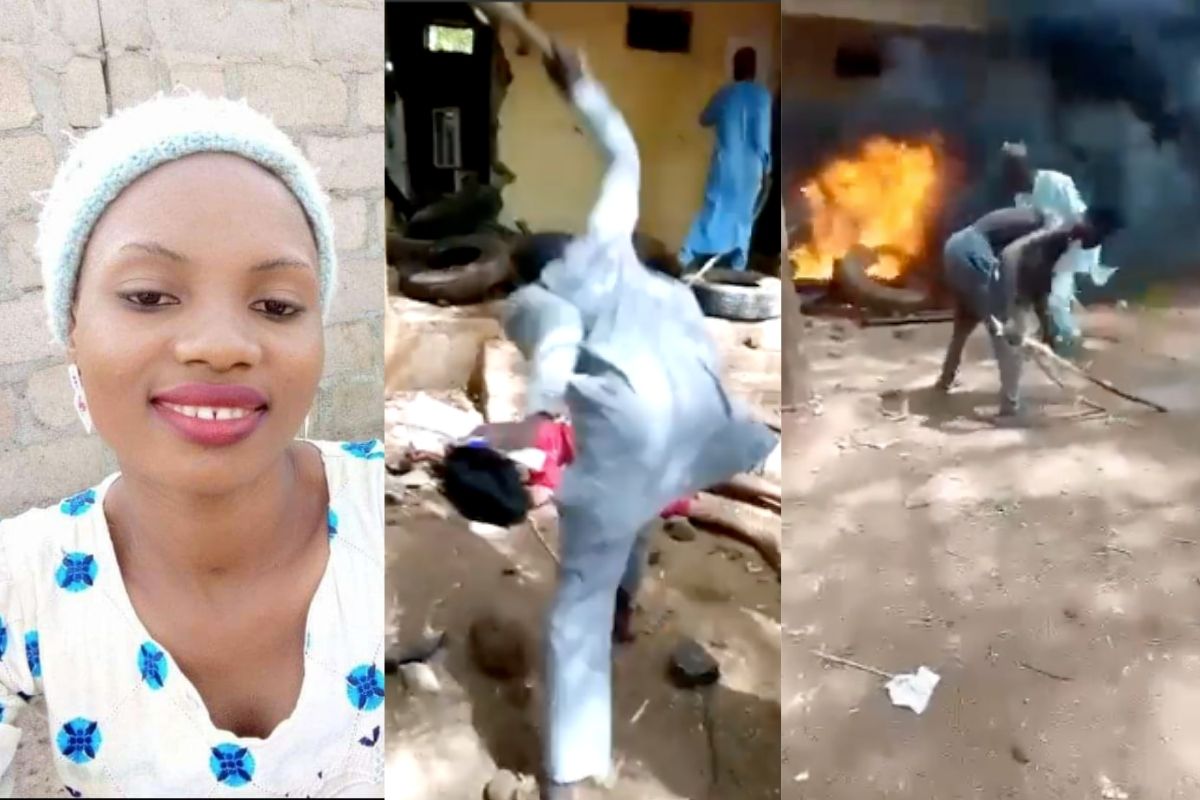 The Murder of Deborah in Sokoto

The Murder of Deborah in Sokoto
I am glad that both the Sokoto State government and the Sultan of Sokoto have condemned the barbaric, coldblooded murder of Deborah Yakubu over blasphemy at the Shehu Shagari College of Education in Sokoto.

I am also cautiously hopeful that their pledge to bring her murderers to justice won’t be the habitual safe, standard, prepackaged rhetorical frippery that our elites effortlessly regurgitate in moments like this. The punishment for murder in the Penal Code is death.

The monstrous, bloodthirsty fanatics who took the law into their own hands and murdered Deborah should be publicly executed after a fair trial to serve as an example to other would-be holy murderers.

For me, though, what is scarier than the unspeakably savage, extrajudicial murder of Deborah is the number of educated—or, more correctly, credentialled—people who exult in, defend, justify, and openly encourage her murder on social media.

There are way more Abubakar Shekaus with high credentials than we care to admit. There are lots of respectable, well-dressed homicidal thugs minus opportunity running around in the country. Boko Haram isn’t an aberration. It’s the logical outgrowth of a culture that valorizes mindless violence in the name of religion.

But here’s a word for the deluded, bloodthirsty fanatics who bay for blood in the name of avenging blasphemy in Islam and who countenance the jungle justice inflicted on Deborah in Sokoto: there’s no punishment for blasphemy in the Qur’an. Several scholars have affirmed this.

If you derive the inspirational strength of your faith from the cold-blooded murder of people who hurt your emotions with their words, you’re not a human; you’re a wild, murderous beast!

Christians would also be guilty of blasphemy in Judaism in several of their theological claims. And all Abrahamic faiths would be guilty of blasphemy in polytheistic faiths, including in traditional African religions. Should people die for every verbal indiscretion they utter that hurts our feelings? Where do we draw the line in a religiously plural society like Nigeria?

Why the Elites Are Afraid to Speak Up in Nigeria: My Chat With Ayo..