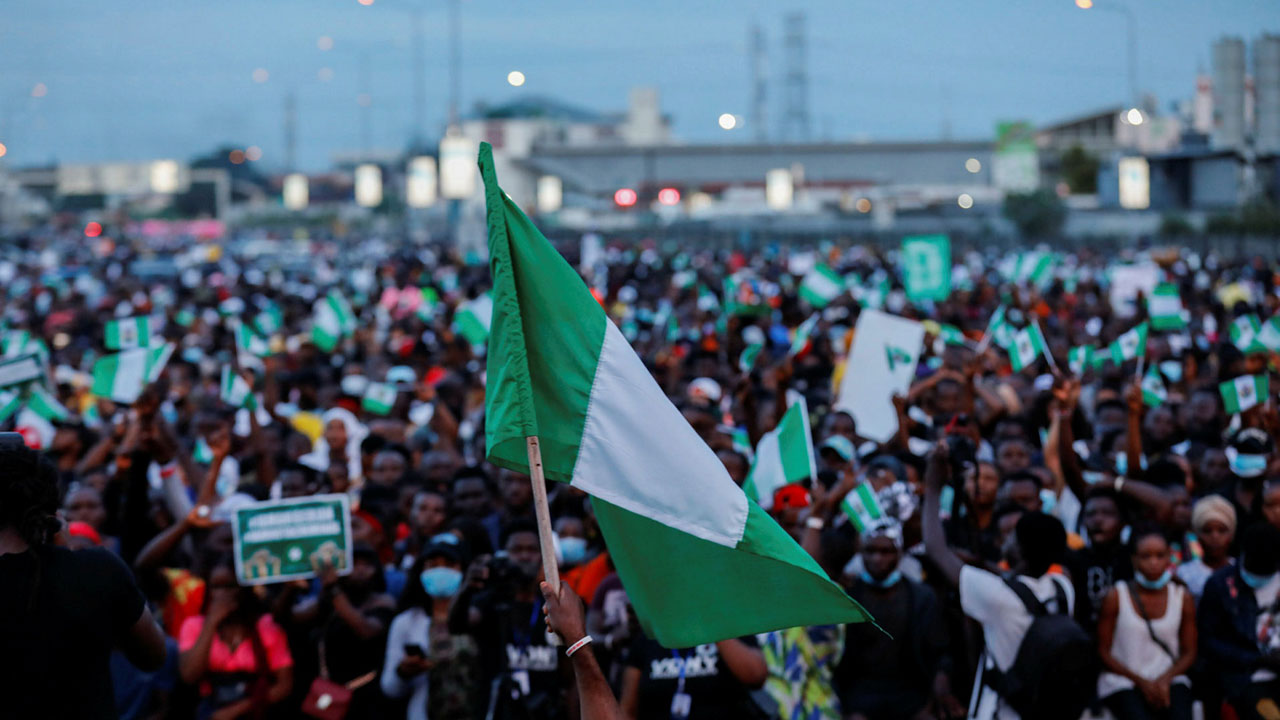 The Corruption Perception Index Report for 2021 compiled by the global anti-corruption body, Transparency International ranks Nigeria as 154 out of 180 countries. It is also the second most notorious country in the world for romance or dating scams, according to Techshielder.com, a London-based organization that studies, analyses and offers advice on internet security, anonymity and privacy. Typically, if a Nigerian calls, sends a message or comes along says, “I love you”, your best option is to run.

Most people wrongly think that scammers are to be found mainly among university undergraduates and young people. They fail to realize that the real mighty scammers in Nigeria are to be found among the business and political class who scam not merely individuals but whole communities, major organisations, national groups and their countries.

Any demand that elective political offices should be zoned to an ethnic group or a geo-political zone must be evaluated within the context of political scam. It amounts to selling or stealing the identity of a group to advance personal or class economic and political interests. The idea of a cabal within a political party zoning presidency to an ethnic group or geographical area thereby bye-passing nation-wide party nomination due process is dishonest because the dominant class in each area would always “re-zone” the zoning to itself to the exclusion of other classes in the zone.

The political marauders that occupy the commanding heights of the Nigerian power structure lack simple honesty to say to their victims: “We despise you but we want to use you to acquire power and then dump you.” Rather they pretend to be in love with their victims. They pretend to be one with the masses in their areas. This places the political fraudsters in a vantage position to steal the identity of their people for the purpose of acquiring political power, after which they proceed to further impoverish and enslave their victims, denying them access to education, health and civil liberties.

This amounts to what minority rights activist and leader of Movement for the Survival of Ogoni People (MOSOP), Mr. Ledum Mittee, once called “identity theft”. A lot of corrupt practice goes on in the country which does not take the form of direct stealing of cash. There are large numbers of persons who lobby for contracts and appointments in the names of their communities and then use such positions to enrich themselves, a practice which Mr. Mittee called “community identity theft.”

In an interview which he granted Jimitola Onoyume of Vanguard newspaper in June 2016, Mr. Mittee, who was Chairman of Niger Delta Technical Committee (Mittee Committee) disowned government selection of one item (Amnesty) out of a body of recommendations in the Mittee Report on the Niger Delta and treated “Amnesty” as a “stand-alone” solution to the crisis in the Niger Delta while ignoring the issues that the Technical Report tried to address.

Mittee criticized the attitude of government going on what he called “appeasement exercise to the most violent segment of the community, just to make sure oil flows in the region.” He decried a situation where government rewarded only those who carried guns “whereas there are several people out there who are equally angry but have never felt that the only option is carrying guns.” He criticized a programme which said: “if you are a militant, we pay you”, noting that there were “many people involved in the struggle who did not go out to say that they were militants.”

In other words, the professed militants who are receiving stipends do not represent the entire body of aggrieved citizens, minority rights activists and ravaged communities of the Niger Delta, neither do the militants receive their stipends on behalf of or for the benefit of those communities. More often than not, the recipients of stipends develop vested interest in their little stipends and constitute a stumbling block to solution of the original socio-economic problem about which they set out to complain.

Mittee likened late President Yar’Adua’s amnesty programme for Niger Delta militants to “a situation where people protest over a bad road, cut a tree to block the road because government ignored them. The government comes to bribe them to remove the tree. So, the road is not repaired but vehicles are still allowed to drive through. This is the situation in the region.” The government “equates peace in the Region with flow of oil.” (Jimitola Onoyume, Niger Delta crisis: how government missed it – Mittee, Vanguard, June 13, 2016).

The point is that the late President had no intention whatsoever of helping the long-suffering agitators in any way; the only motive was to get the militants off the way so that he could continue collecting proceeds of sale of crude oil and natural gas to line the pockets of his political class. It was a grand scam, oiled by grand propaganda. This explains the attitude of Nigerian politicians to citizens across board. Any leader that pretends that he wants presidency on behalf of his tribe by means of zoning is most likely a liar and a scammer. If he is honest, he will simply say, “I want to use my tribe to acquire power for myself. Please help me in my selfish desire.”

The situation in multi-ethnic regions is more bothersome. For example, it is totally inconceivable that Northern leaders who are always insisting that presidency be zoned to “North” would ever grant the presidency to a person from Zangon-Kataf in Southern Kaduna who are under constant threat of annihilation by their dominant tribal neighburs. When will Northern leaders zone presidency to the long-suffering Berom of Plateau State or Tiv of Benue? State?

To be continued tomorrow

20:10:20 #EndSARSMemorial: A year after Lagos bloodshed, Nigerians say nothing has changed with the police

NOBODY IS “GANGING” UP AGAINST TINUBU.