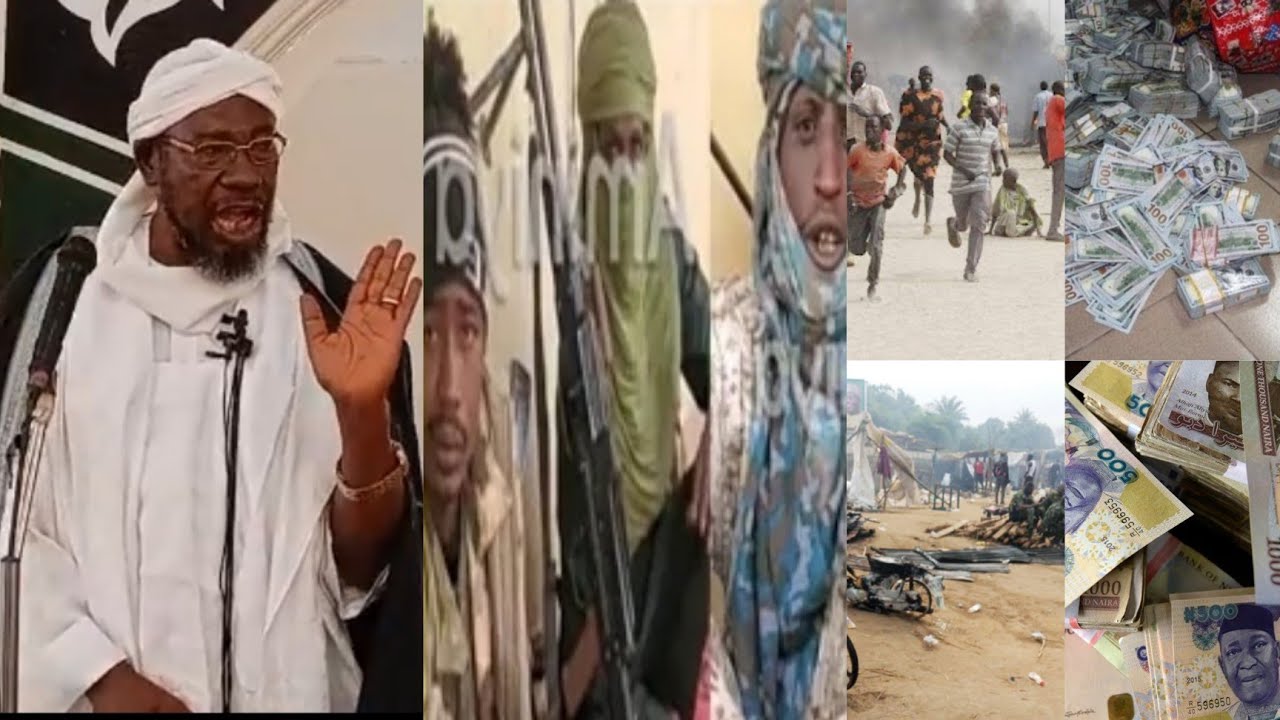 The conscientious, straight-talking Imam of the Apo Juma’at Mosque in Abuja by the name of Sheikh Nuru Khalid was suspended from his position yesterday for saying, during a Friday sermon, that Buhari’s decision to not visit Kaduna in the aftermath of the bombing, kidnap, and murder of Kaduna-bound train passengers by terrorists was unjustified because Buhari visited the city several times to campaign when he needed the votes of the city’s residents.

He said the verbal condemnation of the terrorist attack by the presidency was insufficient since every other person, except the terrorists, condemned it.

He urged congregants to learn from Buhari’s insensitivity to the plight of common people and vote only for people who’ll identify with and comfort them in their most vulnerable moments. That was it.

The mosque steering committee said the sermon was “inciting” and in violation of “Islamic tenets.”

But when Muslim clerics all over the North used to routinely curse and preach against Goodluck Jonathan in mosques for his inability to contain the intensifying insecurity in the country at the time, which pales in comparison with what we’re seeing now on Buhari’s watch, it was neither “inciting” nor against “Islamic tenets.”

In fact, there is a famous video clip of Sheikh Isa Ali Pantami crying like a baby during a sermon where he blamed Jonathan for being singularly responsible for the mass deaths of northern Muslims in the country.

Now, his eyes are as dry as the Sahara desert even when more northern Muslims than ever before are being murdered daily as a result of Buhari’s dreadful ineptitude and unconcern.

The hypocrisy is galling!

When/if a southern Christian becomes president next year, I can bet you that criticizing a president would no longer be considered “incitement” or a violation of “Islamic tenets.”

I don’t know how these people are able to live with this quantum of disgustingly reprehensible double standards.

Bandits Are Common Criminals Unlike IPOB, So Says Lai Mohammed

The Make Up of Oodua Nation

AUDIO & VIDEO IMAGES TO SHOCK THE CONSCIENCE OF OUR NATION. Please be warned, EXTREMELY GRUESOME VIDEO. (DISCRETION IS STRICTLY ADVISED)