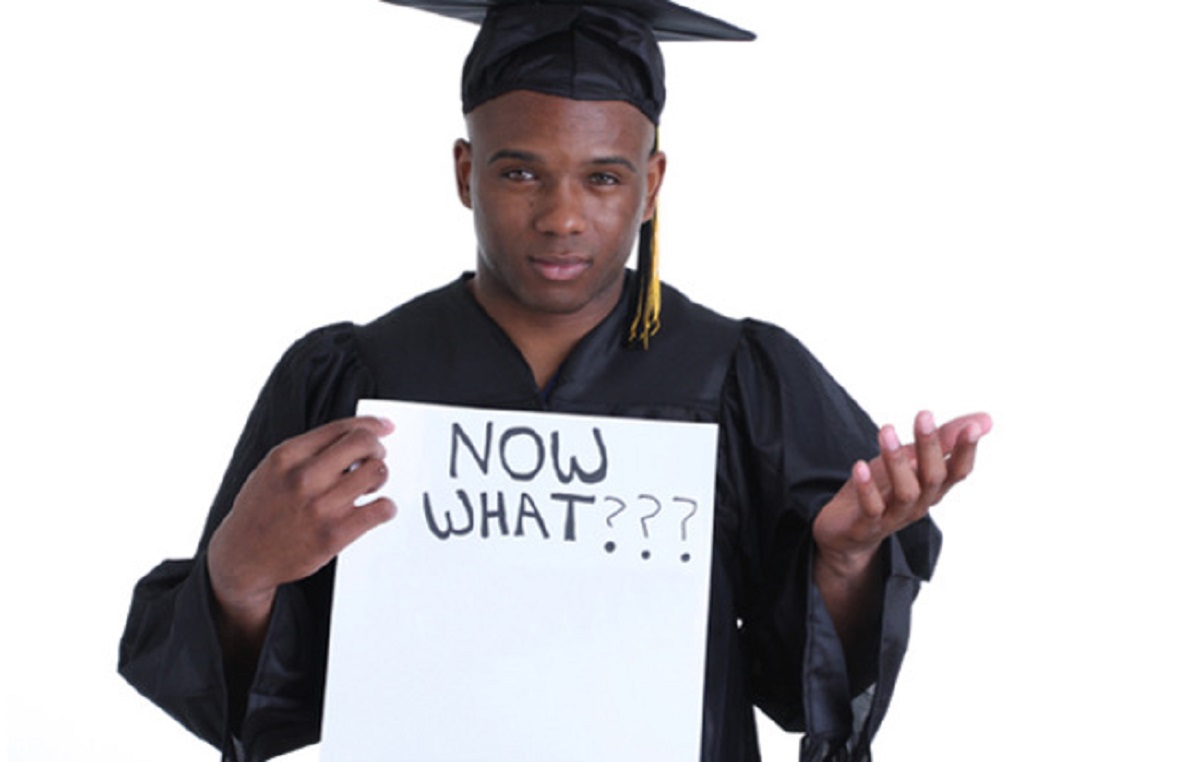 Each time I conduct interviews, I usually end up shaking my head and lamenting about the state of education in Nigeria. Our tertiary institutions are churning out graduates who are mainly unemployable. Earlier today, I interviewed almost 50 candidates and by the end of the whole session, the only conclusion I could arrive at was that we have a BIG problem.

In one particular instance, I was alarmed when I read the CV of a particular female graduate of one of the Universities in the South West. It was full of outlandish errors and so I asked her to spell a few words. She spelt the word ‘redeemed’ wrongly four times before she got it right the fifth time. On her CV, she described herself as one of the officials of the church fellowship when she was an undergraduate but she wrote the name of the church wrongly. She couldn’t spell the word ‘corper’ despite trying more than five times. Yet, during her national service, she taught pupils at a school. I underlined about 10 grammatical errors on her CV and showed them to her. She couldn’t even determine where to use apostrophe s.

A particular candidate couldn’t speak a whole sentence without committing serious blunders. Even when I repeated those errors while thinking he would correct himself, he repeated the blunders again. Another candidate found it difficult explaining what he studied in school. Some have not developed themselves in any way since they graduated. I had to spend some time to talk to a lady who had her Ordinary National Diploma fifteen years ago but had not done anything to improve herself since then. When she mentioned the issue of paucity of funds, I pointed at her designer bag and her well braided hair as evidence that fund was not the problem.

I asked a female candidate what her aspirations were if money was not a restraining factor. Her answer left all of us on the interview panel with mouths wide open. “I want to live large and live big”, she told us. One of the candidates told us he studied ‘BSc Economics’. He made the mistake thrice until I corrected him that he studied Economics and not BSc Economics. A fellow was asked to introduce himself and he started with ‘My names are…’. I asked him how many people he’s introducing. Even when I tried to correct him, he insisted he was correct so I gave up on him.

On one occasion, I asked a female candidate what her husband does. She replied, ‘I’m sorry but he’s a driver’. I asked her why she was sorry about the legitimate job that her husband does. I told her that the job of her husband does not define who he is. His job is simply a job. I told her I also drove a cab before. I spent the longest time with her as I wanted her mind to be disinfected of the low self-esteem she seemed to carry. I played the video of Femi Ogedengbe, the Nollywood actor turned security guard in the United States and encouraged her to be proud of her husband. Interestingly, the husband is a graduate and I’ve asked her to give me her husband’s CV. She almost broke down in tears when I told her I’d rather hire her husband than her. She knelt and apologized before she left my office.

A few guys had the labels of their suit on their sleeves- at least three of them that I recall. When I asked why the labels were not removed, they grinned sheepishly. One of them told me that is the current trend. When that same guy sat down, I observed that he wore ankle socks with a significant part of his legs showing bare skin. One candidate was particularly striking for his naivety. He came in shaking and stammered while introducing himself. He could barely string a sentence together. When I tried to make him comfortable by asking him to take a deep breath, he answered by saying, “I don’t know why I’m like this today. This is actually my first interview”. He just finished his national service and anxiety was written all over him.

I made two major observations during the interview session today:

If you’re preparing for an interview, it’s in your best interest to do some research about the company you want to work with if you know the company. Google is your friend. Work on your communication skills. You should be able to talk about yourself very clearly and also describe what you have done before-if you’re an experienced hire. Your body language is critical- no fidgeting and no show of anxiety. All of us have butterflies in our stomach when we face strange people on an interview panel but with a smile on your face, no one will ever know. A lady cracked her knuckles throughout the interview today. It’s very irritating but also shows she was nervous. Your posture is important. Dont slouch on the chair. Sit straight with your back on the chair and your legs together.

Mind your language while being interviewed. It’s better to be brief than to be unnecessarily verbose. By talking too much at times, you demonstrate that you know so little. Pronounce words well. It can take some practice but stand in front of a mirror and rehearse until you get better. Be ready to defend your certificate. Demonstrate that you actually earned your degree. Maintain eye contacts. That shows your level of confidence. Good grooming is key to your success. No matter the current fad, it’s safer to be conservative in your dressing. Dark coloured suits are best for interviews. Stay with white or blue shirts for men. You can never go wrong with them. You must have a great sense of colour to want to try very bright colours. It’s either it turns out so good or you turn out like a magician’s apprentice. Ladies have the latitude to try out more colours but the simpler, the better. Pay attention to your hair and hand bag. Synchronize your colours properly. Avoid loud jewelleries. Look your best as the book is often judged by the cover during interviews. Your appearance is what we see first before we hear what you have to say.

We need to declare a state of emergency in our education sector and even start to teach intending graduates certain life skills. Nigerian graduates will not be able to compete with their African counterparts in a few years at this rate.

What Is Jesus Doing in Heaven For the Believer Right Now? (Part 2)