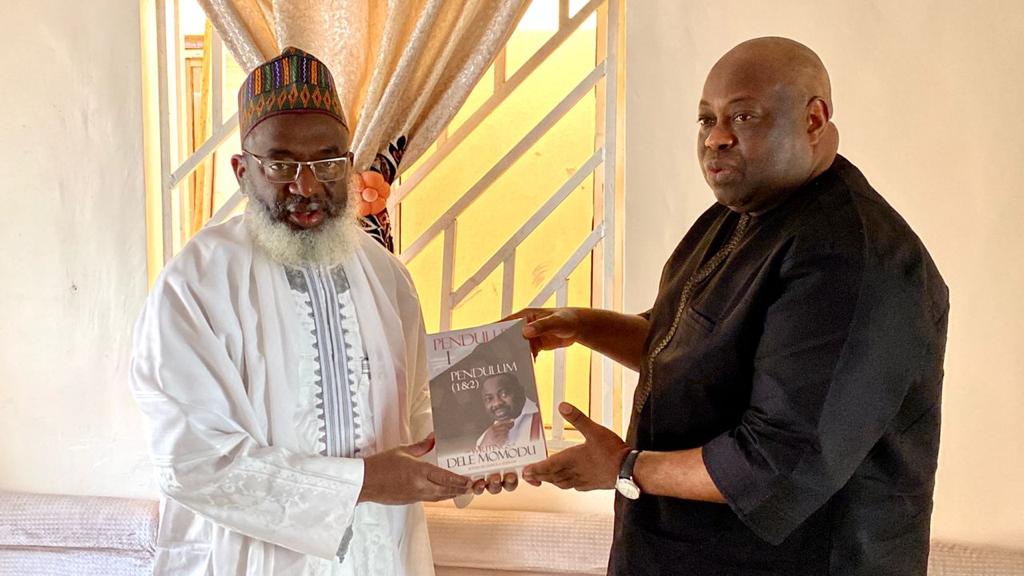 Dele Momodu, a great journalist and the publisher of the controversial OVATION magazine, a magazine that feature wealthy and well to do Nigerians, it didn’t and doesn’t matter how they came/come about their money, as long as they are popular and can pay the magazine to feature them, to show off their wealth, they are good, they will be ‘lavishly’ featured. The amount they pay will dictate the number of photographs and pages they appear on in the magazine.

I for one, completely applaud chief Momodu for his vision and mission in establishing the successful OVATION magazine which can be compared to any tabloid magazine anywhere in the world, but I also have my reservations about the magazine in some “characters” he decided to feature in their publications, which makes it controversial among many Nigerians.

To his critics, Dele has this controversial and ambiguous nature of wanting to be a man of the masses while he gravitates toward those that oppress the same masses he wants people to believe he cares for.

This nature was in show when he visited Sheikh Gumi at his home, to seek his support for his presidential ambition, Mataz Arising gathered. Gumi, a man who himself to many Nigerians, should not be walking free because of the roles he’s played in being the middle man negotiator of terrorist bandits. During the visit, Dele presented a copy of his autobiography to his host.

How this is a good move for chief Momodu remains to be seen, his supporters will argue that the is a stroke of genius where political calculations are concerned.

To his critics, this is yet another example of a man who has no beliefs, and or scruples, a man who is blown by the wind of fame, and or money, an opportunist.

I do not have an opinion about the visit. I wish Dele all the best in his endeavors.

SOUTHERN NIGERIA BETS ON THE ENERGY OF ITS YOUTH

2023 Presidency – Nigeria cannot afford to get it wrong (Muslim Muslim?)