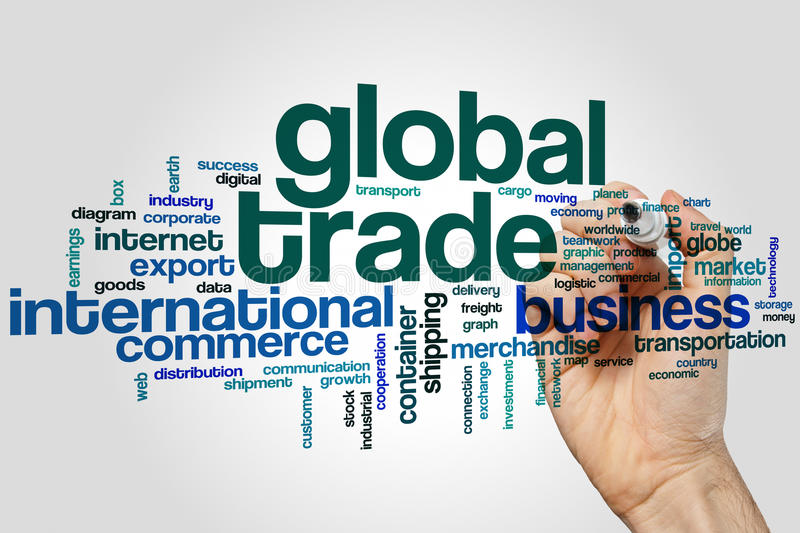 IN A GLOBAL VILLAGE, LET’S TRADE IN ONE CURRENCY!!!

Since we live in a global village, why not we trade in one currency?

Answer – if that happens the western economies will COLLAPSE.

When majority of the world was colonized by foreign powers, there was relatively stable currency exchanges. However, as many countries got independence, the former colonizers for fear of losing control designed dependency via currency exchange regimes to keep the independent nations under lock and key. And it has worked for more than half a century.

The Bretton Woods institutions WB and IMF were created as the tool and vehicles to perpetuate financial controls on unsophisticated nations. They use all manners of dangling carrots before independent nations to keep them dependent.

The stranglehold the western economies have on the rest of the world is via monetary controls and Manipulation of exchange rate using the Dollar – primarily as measure.

Until there is streamlined currency exchange rate regime that seeks to be harmonious with population sizes and furthering purchasing powers where people live, the world poverty will continue to alarm even as many are becoming rich.

There are no apparent justifications that Africa that supplies the world a 3rd of critical resources needed to run many corporations remain poor. It is due to IOUs issued to African nations in lieu of revenue from their natural resources whose pricing is manipulated by western institutions.

Due to this stranglehold which is soft but has dire consequences, Africa never emerges.

The notion of “IT TAKES A VILLAGE TO RAISE A CHILD” – is false because the global village recognizes as long as no one in particular is responsible for the CHILD – the child will never grow up.

The solution – Africa has to be defiant to the prescriptions of WB, IMF, UN, EU, China – and claim to raise her CHILD using her own means.

Like my mom emphasized “since the village did not get her pregnant”, the village will not raise her child as the responsibility is primarily hers.

No one can defeat such profound sense of responsibility because it is possessive.

Said that – claim self before the village and never agree to submit in order to be SUBDUED.

The world is an animal kingdom – survival of the fittest by design and or default.

When one makes themselves a doormat – don’t expect not to be stepped on and or over.

A word is enough for the wise, when the wise says enough is enough.

AUDIO & VIDEO IMAGES TO SHOCK THE CONSCIENCE OF OUR NATION. Please be warned, EXTREMELY GRUESOME VIDEO. (DISCRETION IS STRICTLY ADVISED)

VAT IS HERE TO STAY!

How the campaigner for Yoruba self-determination, Chief Sunday Adeyemo’s arrest in Benin Republic and immediate deportation to Nigeria was foiled.