BREAKING NEWS
GMT+2 09:22
Home Article NOBODY IS “GANGING” UP AGAINST TINUBU. 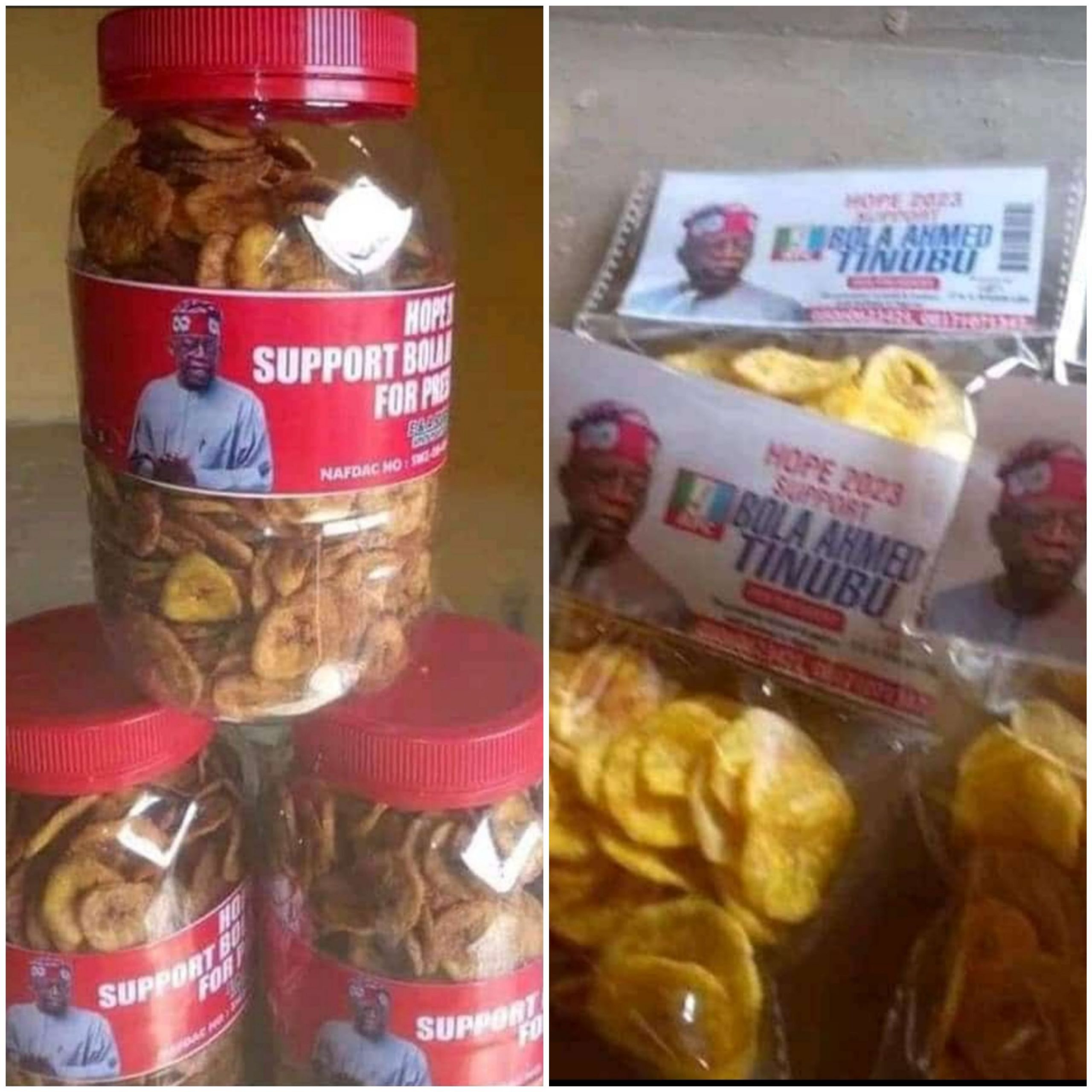 NOBODY IS “GANGING” UP AGAINST TINUBU.

If you want to be a Nation’s Number 1 citizen, how will the citizens NOT talk about you?

It is Tinubu’s Past; his Present stance for himself ALONE; his attitude; his blurred trajectory; his unpopular Vision & Mission – that are “ganging up” against him.

Even though his roots are not yet known in the public domain, but it is generally believed that he is a Yoruba man.

HOW DOES TINUBU STAND WITH ALL HIS YORUBA COMPATRIOTS AROUND HIM?

He never identified with the mainstream Yoruba socio-cultural organisation, Afenifere.

What has been his position on the killings and attempted Fulani-colonisation of Yoruba land, and agitation for our Yoruba Nation?

Recently he donated N50 Million to some communities attacked by bandits in Niger State – has there not been any disaster against his people in the South West?

Yes, Tinubu has “paid his dues” – so have many others…

Yes, Tinubu is a bold, and VERY astute politician – but these are just a fraction of the CV required to make the goal of becoming president.

Whatsoever a man soweth, that also shall he reap.
Conscience (Eri Okan) is an Unseen shadow that follows the life and destiny of any man.

The Nigerian people live in abject poverty which make them go begging on a regular basis, heroworshipping the people responsible for their plight.

Hunger is ravaging the land at a geometric progression. No thanks to lack of food security, low agricultural output due to insecurity on our farms, low improved seedlings, poor road infrastructure and ever increasing food inflation.

Despite all, Tinubu has said nothing about these pressing issues that affect 95% of Nigerians at home. Instead, what his supporters do is to blackmail and bully those who ‘dare’ to oppose him.

To rub salt on their injuries, Asiwaju is talking about paying for WAEC of secondary school certificate testers; with his money or with their money? One wonders!

THE ARMY FIZZLES AS TERROR RULES