BREAKING NEWS
GMT+2 08:47
Home Article Why Tinubu must step down for Osinbajo as APC’s presidential candidate 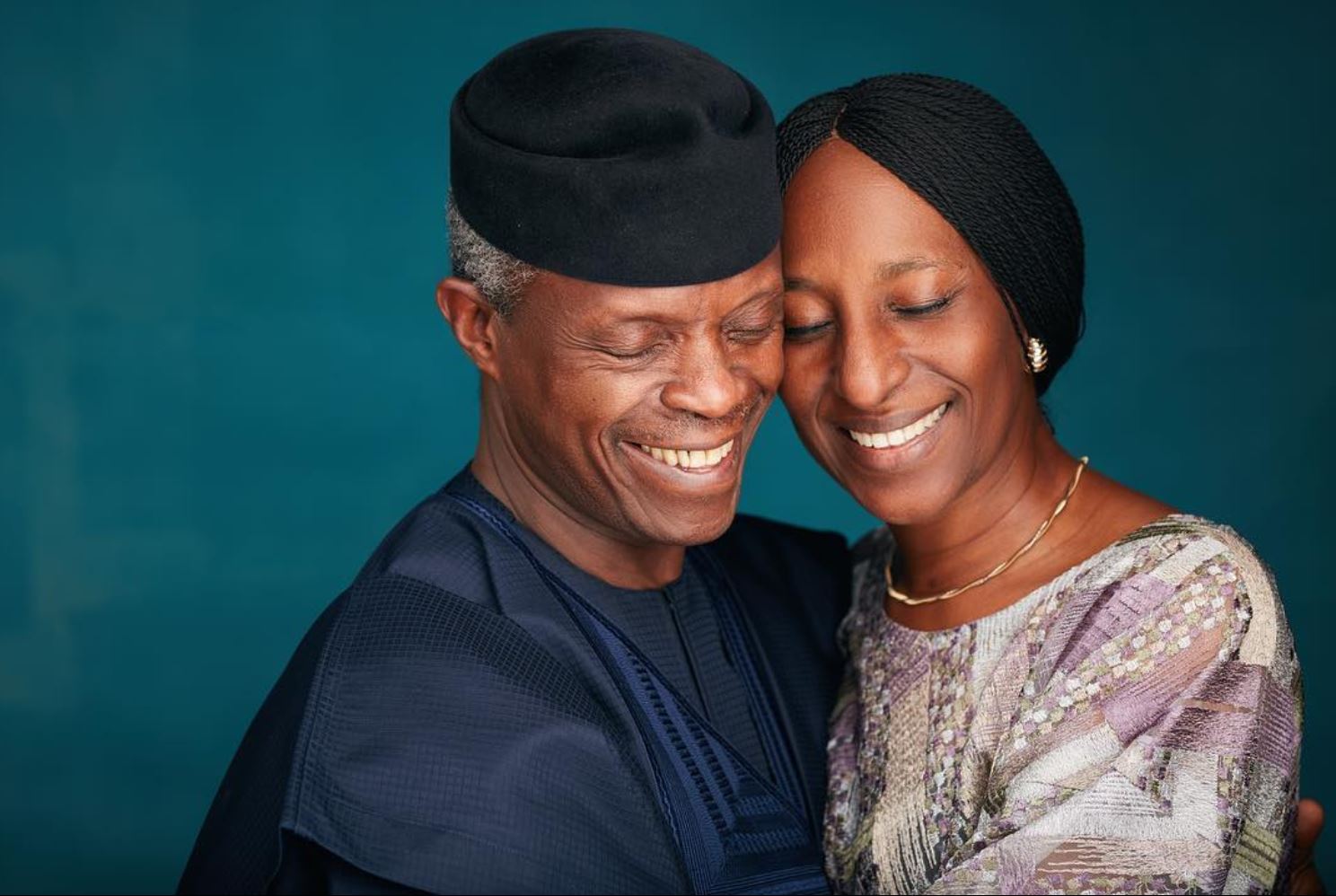 To most Nigerians, the upcoming 2023 presidential elections will be the most consequential one in the history of Nigeria if it holds, after the calamitous failure of a clueless and incompetent regime of the divider in chief, president Mohammed Buhari. For this reason, Nigeria cannot allow to get it wrong by fielding a man whose only reason for vying for the presidency of the country is his ambition, otherwise, what else does he want?

There is too much uncertainty hanging around the neck of Ahmed Bola Tinubu for Nigeria to consider him for the position of the president if the country is to be taken seriously in the committee of nations. His age, his name, his parents, his background, his education and certifications, his wealth, and literally, every yardstick that is used in identifying a man’s identity is shrouded in mystery. It will be hypocritical of one who was, and is against Atiku for president for his “kleptomania” tendencies, and rightly so, one should therefore stay away from filing behind Tinubu’s candidacy for the reasons above.

Therefore, my advice, to his backers and advisers is to advice Asiwaju Tinubu to step down for Vice President Yemi Osinbajo, a man who as far as many Nigerians are concerned is the best serious candidate out there that is capable of leading Nigeria out of the doldrum.

Let’s look at some of the achievements of Prof Yemi Osinbajo:

“Professor Osinbajo is by far the most impactful contributor to improvements seen in the Nigerian justice sector since the end of military rule in 1999.

“During his tenure as the attorney general of Lagos State, the idea of bringing justice to the people became entrenched, particularly with the establishment of an Office of the Public Defender and a Citizens Mediation Centre. Both agencies have since benefitted millions of Nigerians directly or indirectly by way of free legal services, free representation in court and free mediation services.

“Judges’ welfare and the elimination of corruption in the judiciary was also a focus of his attention. Both the Magistracy and High Court Bench benefitted from a review of their working conditions and practices and the high rating of the Lagos State Judiciary in terms of integrity and efficiency today, is due in no small measure to his contributions. At the same time, rules of court were given the most comprehensive review with far reaching changes in both civil and criminal aspects” – Former Lagos State Attorney General and Commissioner for Justice, Mr. Ade Ipaye, 2014 on Osinbajo.

The Attorney General said he had no doubt that Professor Osinbajo will serve Nigeria excellently well if given the opportunity.

Nigerians got a taste of VP Osinbajo’s leadership qualities, and how a lot got better in a short space of time when he acted as the president. Let us remind ourselves of some of his achievements in 38 days in power as the acting president;

1. Food Programme: On January 27, 2017 the acting president held a meeting with the executive director of the World Food Programme (WFP), Ms Ertharin Cousin.

And on Friday, January 24, he promised that the Federal Government was planning urgent relief to poultry farmers in the country to save the industry from collapse.

He also presided over the FEC meeting on February 1, during which the Presidential Task Force on Food Security was mandated to reduce prices of food items in the country.

2. Chief Justice Onnoghen: The acting president, on February 7, sent the name of the acting Chief Justice of Nigeria, Justice Walter Onnoghen, to the Senate for confirmation.

Onnoghen was however yet to be confirmed or screened by the Senate before oga (the president) came back.

3. Road contracts: On February 8, he chaired the FEC and gave approval of N21 billion for the construction of the Ilorin-Omu Aran-Kabba Road, Section I.

4. Visiting the Niger Delta: Between February 10 and 13, Osinbajo visited Yenagoa, the Bayelsa state capital in continuation of his interactive engagements with oil-producing communities in the Niger Delta region.

He then went to Port Harcourt, Rivers state, to meet stakeholders of the oil producing communities. During the meeting, he rolled out the framework for the clean-up exercise of Ogoni land.

5. CBN and Forex: On February 16, he presided over the first National Economic Council meeting of the year and directed the CBN to review the foreign exchange policy.

The meeting also resolved that fresh $250 million be injected into the Sovereign Wealth Fund (SWF). The CBN subsequently released about $500 million through the interbank market, where the 23 banks bought $371m.

7. Lagos airport visit: He then paid an unscheduled visit to the Murtala Muhammed International Airport, Lagos, as part of the 60-day action plan for business reforms in the country.

The visit took many airport workers by surprise. Osinbajo inspected facilities and interacted with airport officials.

Less than 24 hours after his unscheduled visit to Lagos airport, the federal government announced the sack of 10 directors of the Nigeria Civil Aviation Authority (NCAA).

Three new directors and a general manager were also appointed for the Federal Airports Authority of Nigeria (FAAN).

Putting everything in perspective, that both PDP and APC and six a dozen and half of the other, with no party strong or big enough to wrest power away from the these two monstrous parties, the best hope for Nigeria is to have Osibanjo as the next president of the country, by nominating him as APC’s candidate, he stands a great chance of achieving it. No one in my book stands close to him in this regard.

During the endsars protests, Osinbajo intervened by;

9. Police torture and killings: For more than a year that President Buhari refused, or was unable to take action against SARS, Mr Osinbajo intervened and ordered the overhaul of the police’s notorious anti-robbery squad, known and asked the country’s Human Rights Commission to investigate the numerous allegations of abuses committed by the unit.

10. Decongestion of prisons: Mr Osinbajo worked hard to enhance the administration of the criminal justice system, with relevant amendments to criminal procedures and the criminal laws itself.

“Lagos State took the war of decongestion of prisons seriously when it started buying vehicles and providing facilities towards bringing the inmates to court.

“Prior to his work as Attorney-General in Lagos State, we have cases when inmates will be in prison for nine months a year, and they will not be taken to court,” Mr Giwa-Amu, who is also CEO of Stephen and Solomon Foundation, a Non Governmental Organisation (NGO) that offers free legal services to inmates said – Mr. Giwa Amu October 24, 2021

The prospects of a better Nigeria under President Osibanjo is there for all to see, Nigeria deserves a healthy, able, capable and qualified leader this time around, we cannot keep putting a square peg in a round hole. Buhari’s cabal have so much respect for him, some will say, afraid of him, that, they’ve kept him at arms length in the state house.

Nigeria cannot have a man who is not healthy as president again!

Insecurity: UNICEF Condemns 1m Out Of School Children In Nigeria