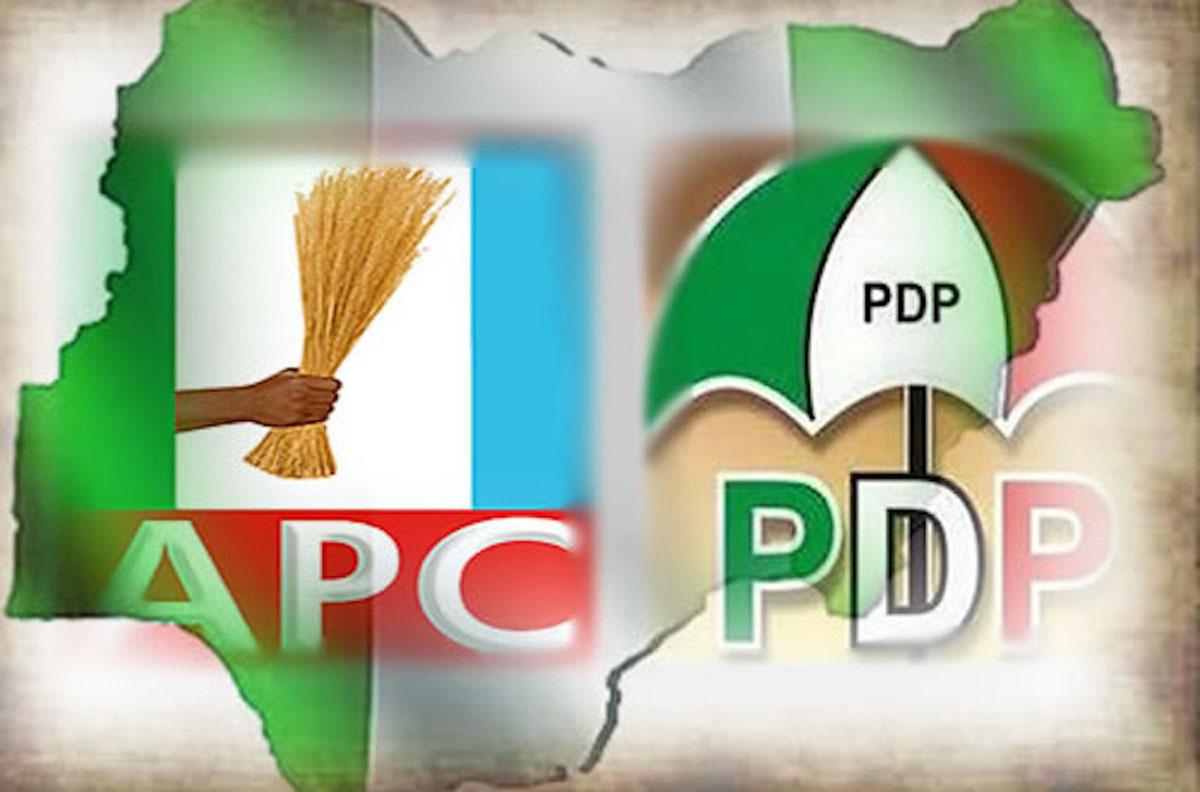 2023: Militarized Democracy And Politics Of Coronation

As 2023 gets closer, the political atmosphere in Nigeria is being heated up as the race for Nigeria’s Presidential election has started in earnest. Many of our political gladiators are coming out to declare their presidential ambition, and have started engaging in consultations with the influential stakeholders of their respective political parties and persons of political, business, and social clout generally.

There is no gainsaying that Nigeria’s democracy is in a distressed state. The distressed condition of the country’s democracy arises from the failure to fully the doctrine after its final transition from military in 1999. If not, how does one explain a situation where one individual, arrogates to himself the power to select a successor, not minding the choice of the electorates? A sad realities of our beloved country, Nigeria.

In 2006/2007 a sitting President, coming from military background, openly declared that the then upcoming elections were “A do or die” affairs. Tantamount to declaring a war, and that his handpicked candidates must be declared winners – “Anointed successor”. The trend has continued with another president with military background, sending undemocratic signals about “Coronation”.

It is more disheartening that the so-called democrats are giving in to this. The situation as a citizen and a keen observer became moreworrying, after watching the video clip of Asiwaju Bola Tinubu’s press briefing after his visit to Gen. Buhari to “inform him of his ambition”.

What was playing on my mind, after reviewing the content and message to Nigerians was that: was he (Tinubu) insinuating that, once he has Buhari’s blessings, noone else matters, therefore nothing can stop him? Funny enough, David Umahi has followed suit.

At some point, in my deep reflection and thinking, I imagined what transpired in the meeting between Mr Tinubu and Buhari. Could it be that as the ‘Jagaban’ walked into the President’s office, assisted by the presidential aides, he then settled down and exchanged banter with the President:-

BAT: Your Excellency Sir! Happy New Year…….. may you continue to excel in all the heavy burden and task of repositioning our dear nation Nigeria. Our people may not know how badly damaged the economy and other issues ranging from insecurity, debt profile and infrastructural decay that we inherited from the marauding PDP elements.

PMB: Asiwaju, I ‘assuuua’ you that Nigerians will miss me, when I hand over the fawer to my “anointed” successor. Thank you for your help and support all the time.

BAT: eehn, Your Excellency, talking about successor, I have listened to your exclusive interview with NTA and Channels separately. I am not bothered about noise generated by the questions asked by Seun. The NTA’s exclusive ‘kosan’ me, because of our turn-by-turn agreement.

Could this be the kind of conversation that ensued between them given the fact that politics in Nigeria has been turned into a Coronation Street — a long-running soap opera in which the cast rarely change? Except here, it’s all about the military.

Military coups may no longer be fashionable, but that does not mean that the military has removed its hands from the wheel of politics. The omnipresent influence of the military in Nigerian politics is seen in the way managers of power in Nigeria’s “democratic” system not only secure approval for their political preferences but also plant their enforcers in key positions before formally quitting the scene.

This exposes the nature and extent of the Nigerian political rot. The resultant effect of this is a huge gap between the rich and the poor.

Getting the very best to lead a team in time of distress, cannot follow a turn-by-turn rule, but a choice from proven leaders from everywhere. If it was, turn-by-turn, then we are in a big mess. Our nation today needs only tried and tested builders who will pull us together and creatively turn the economy around. It is either we are in a democracy or we are not. There is no middle course to demonstrate our willingness to fully democratize.

Elections must not only be seen to be free, fair and credible. It must be generally acceptable to all and sundry, bearing in mind international standard. The whole world is watching us, we must live up to the acceptable global standard, we cannot afford to fail. History and posterity are beckoning on us as a nation destined for greatness.

Kiniun Yoruba De, (The Lion of YorubaLand Is Here)