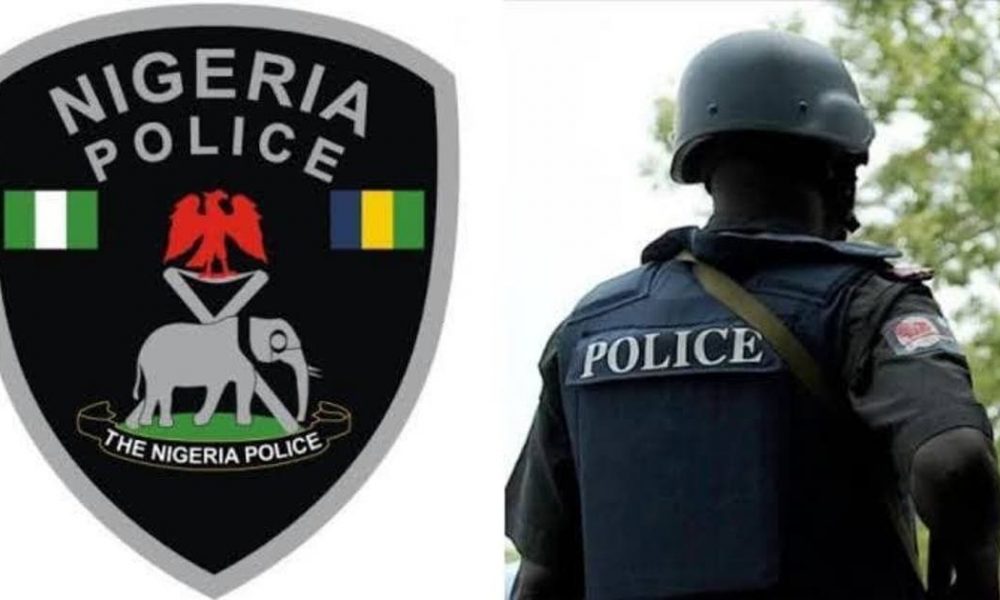 A luta continua! Vitória é certa! (The struggle continues! Victory is certain!) That was our sing-song in those heady student union days when our blood boiled with patriotic fervour as we challenged the excesses or inadequacies of our unelected military fiefs.

That battle cry is so central to the raison d’être of student unionism that it is captured in the Great Ife anthem of Obafemi Awolowo University: “Conscious, vigilant, progressive, a luta against all oppression…”

Labour unions all over Nigeria have also coined a variant of the slogan to mobilise their constituency. Like their younger compatriots in the higher institutions of learning, they, too, insist that it is their historical duty to spit in the face of conscienceless power. Call it an ideological battle cry and you will not be wrong. A luta has become ingrained in the consciousness of the progressive elite.

As the EndSARS protest erupted last year, I had an ‘Ali-Mun-Go’ flashback. When young people see something going wrong, they try their damndest to step in and effect a change, more so when they are the direct victims of a ‘siddon look’ posture. The first sentence in the unwritten constitution of youth is that it is better to die fighting on the field than to expire in your sleep.

I don’t judge youth harshly. I simply can’t. My position is informed by the wisdom of our elders: “Swear, o ye elder, if, once upon a time, the exuberant blood of youth had not coursed through your veins”.

When we were young, we lived up to the attributes and ebullient manifestations of our generation. Woe betide us if we now expect that the ability to dream dreams would expire with our generation; what kind of fools’ paradise would we be inhabiting to think that our fire will beget only raw ashes, without latent embers to ignite another stick of firewood!

The EndSARS protest had a lot of positive takeaways, if you only take the trouble of dispassionate analysis. Our Ali-Mun-Go protest of the 70s was for the democratisation of education. The military wanted to make education the preserve of the rich and we raised an alarm. We went through every local government in this country and sold our viewpoint directly to the people. It became a national struggle involving students, workers, teachers, farmers, transporters, traditional institutions, even members of the security agencies. Had the military government not had monopoly of violence, it could have been a different story.

But the protest did not need to have gone that far if the military government had engaged the National Union of Nigerian Students (NUNS) led by Segun Okeowo. Those in government looked down with contempt at students as the dregs of the scum of the earth — and they missed a golden opportunity to learn from the young and incorporate their ideas into governance for the betterment of the society.

Miracles did happen during ‘Ali-Mun-Go’. There were cases of student platoons embedded in police barracks and launching their guerrilla forays into local markets from there. The authorities thought they were ghosts because they had sealed all higher institutions and placed all the notable student leaders under 24/7 watch. If only they knew that no government of grannies can out-think young people in a dream for the future.

Similar miracles, this time of the digital variant, happened during the EndSARS protest of 2020. The young people were so organised that they held their meetings, arranged funding and strategised using social media. While the country was stuck in the stagnant mud of analogue ‘brawn over brain’, the young people took their message to the world. There was no national leader of consequence in any continent of the world who was not aware that Nigerian youths were on the streets with an urgent message for their survival.

That message had a ring of familiarity to it. Police brutality is not an exclusively African phenomenon. Believe it or not, in some other parts of the world, Nigerian policemen would look like guardian angels. But that doesn’t make their behaviour tolerable. It’s been a while since Man left the cave. Humankind has always been aiming for higher ideals since our ancestors achieved bipedal gait. We stand tall and erect. Whoever attempts to force us to prostrate or genuflect our way through life deserves whatever he gets.

The EndSARS protest showed us that youths are youths, no matter where they were born. The Lagos youth wants the best things in life; so does the Kano youth. While their leaders are mostly concerned with politicising everything under the sun, the youths just want to contribute their quota to development if only government will quit being a stumbling block. Most youths encounter government through the uniformed personnel collecting bribes on the roads, at the borders, at the airports, seaports…. Indeed, everywhere!

One year after the 2020 protests, it is clear that not much has changed. If the youths were trying to bait the government by announcing their plans ahead of time, they achieved spectacular success. Government operatives behaved in a predictable manner. What better opportunity could the Nigerian police have had than the anniversary of the EndSARS protest to show the world that they had consigned the ways of the cave to the past? But they flunked the test! Where else in the world (except in those climes where life is savage, brutish and short) would police officers openly assault journalists, lawyers  and passers-by?

The EndSARS protest was a struggle against police brutality. If anyone missed the video clips and news stories highlighted during the protests, they couldn’t have missed the brutality that attended the commemoration of the first year anniversary. Nothing has changed. The name of the outfit, Special Anti-Robbery Squad, SARS, may have been changed to Special Weapons and Tactics (SWAT), but the thinking that governs their engagement with the public is still as analogue as ever.

The protesting young people outsmarted the security agencies. They staged a mobile protest in vehicles while some simply walked. It was a nightmare coping with hundreds of vehicles and thousands of protesters on foot. The protesters waved Nigerian flags. The security agents waved teargas launchers and guns. The sheer brutality of their assault on several people including one Uber driver who was bloodied for daring to explain that the very place where he was arrested was actually in front of his house, was true to type. This was SARS in action, wearing the jacket of SWAT.

I am reminded of one of the lectures we invited the great Fela Anikulapo-Kuti to deliver in those memorable years aforesaid. The title of the lecture, I think, was “Decolonisation of the African Mind”. Fela traced the struggles of the black man from the beginning of time, all through slavery and colonialism. Our ancestors’ ancestors struggled against many forces before they could get rid of slave traders. Then our ancestors struggled to send colonialists packing and then struggled for independence. After that, neo-colonialism reared its head, forcing our people to engage in another struggle. The black man has always struggled against one thing or the other, said Fela. The rest of the world has been forging ahead.

So, Fela said: “Enough of that kind of struggle. We must rise above the  struggle for basic existence so that we can now face a more elevating challenge of development. We can’t be tied down to struggling for a footpath while the rest of the world is charting highways to the moon. Enough of this aluta continua that you guys are shouting. The struggle has continued long enough. Now, the struggle must stop. I say, “ALUTA STOPAY”.

I, too, say ALUTA STOPAY to the perennial wasting of our youths in the name of law enforcement. My positive takeaways from the EndSARS protests is that our youths are smarter than us. Thank God for little mercies! They are as digital-savvy as their counterparts elsewhere in the world. See how they raised funds, assigned tasks and ran a global campaign from their bedrooms! Had I a say in the matter, I would invite them to give me a digital template for defeating terrorism in its several variants — Boko Haram, armed herdsmen, ungun knownmen, kidnappers, bandits, unknown gunmen and the latest entrants, v-a-n-d-a-l-s!

Our young people have the capacity to out-think the terrorists. And they are available for patriotic causes if engaged. Imagine if the massive cerebral muscle and global reach of the EndSARS protesters was deployed against the terrorists!

When it comes to collaboration with those otherwise considered as strange bedfellows in the anti-terror war, no perspicacious person should ever say never.

Only These Kinds of People Will Buy Nomination Forms for N100m