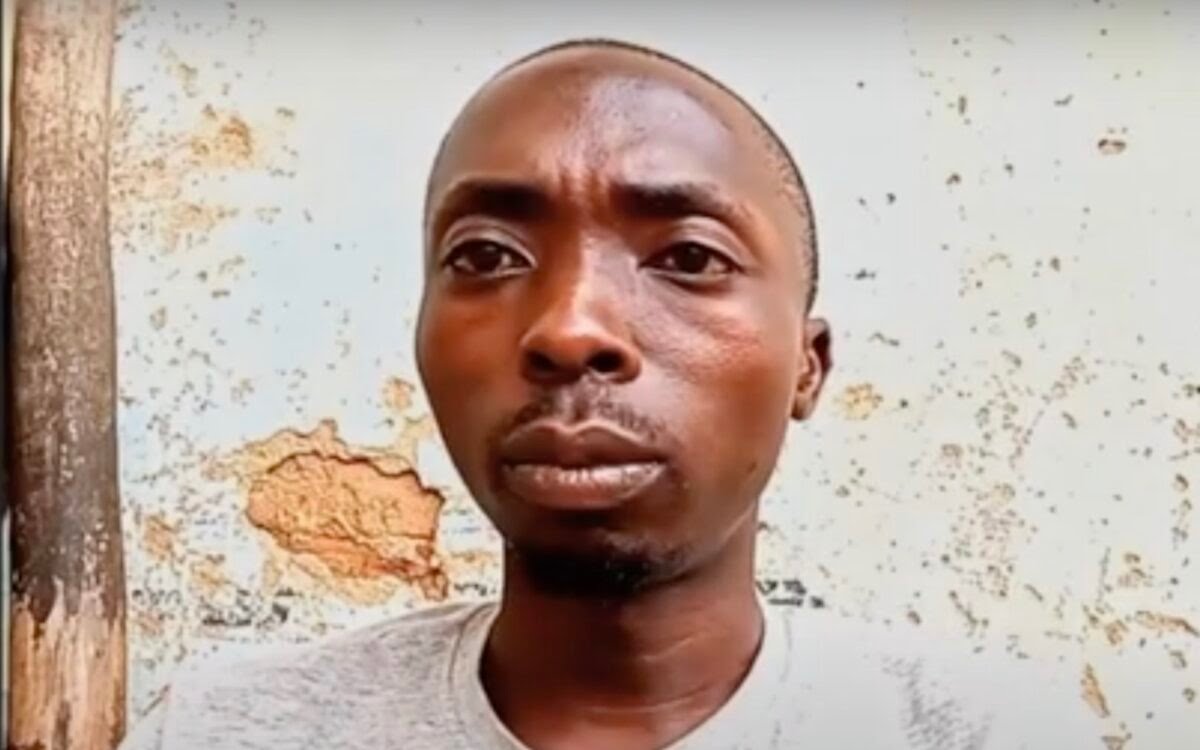 Click on the LINK for videos of the documentary: https://www.youtube.com/results?search_query=icon-psj+media

Ask Americans what they think about Nigeria, and most will have no idea that Nigeria is wracked by an internal genocide that has killed hundreds of thousands of Christian villagers. Even fewer will know the root cause of the murders.

Which is why Lara Logan, a host of the Fox Nation program “Lara Logan Has No Agenda,” has produced a 38-minute documentary on the Nigerian catastrophe called “21st Century Terrorism Revealed.”

Though working from a distance of 5,000 miles, Logan deployed the voices of Nigerian citizen-journalists who risked their lives to obtain video and testimonies from villagers escaping the genocide. Lawrence Zongo, a high-school history teacher, teamed up with Masara Kim, a respected conflict reporter in Jos, Luka Binniyat in Kaduna, and Tom Garba in Adamawa, as well as many others, to work in a group that Zongo created called “Rural Watch.”

In the film, Logan asks Lawrence Zongo: “Are you not worried that you’ll be killed?”

Zongo replies: “I know I will be killed. I’ve sacrificed already.”

After viewing the documentary, Nina Shea, senior scholar of the Hudson Institute and director of its Center for Religious Freedom in Washington, DC, told The Epoch Times:

“Rural Watch journalist Lawrence Zongo’s interview is one of the poignant moments of this moving documentary. It is amply clear that he is putting his life on the line to tell the story of the Fulani’s Christian victims. Neither Western nor Nigerian urban journalists dare go into the ‘killing fields’ of the rural north to get the story. He willingly lives among the victims, knowing that he could be next to go to the slaughter. His fearless witness to what appears to be the warning signs of ethno-religious genocide is worthy of journalism’s highest prize and deserves our awe.”

The reporters of Rural Watch reached an audience in the United States through the mentoring of a former U.S. State Department official and Epoch Times reporter, Douglas Burton. He worked with Stephen Gregory, the publisher of the U.S. editions of The Epoch Times, to help Zongo and Kim get their bylines into the newspaper.

Gregory said, “The world needs to pay attention to what is happening in Nigeria, and we have been very proud to publish this powerful, original journalism about the ongoing genocide. At the core of Epoch Times mission has been reporting on human rights abuses.”

Logan acknowledged The Epoch Times for their essential contribution to her project:

“We could not have done anything of significance without Doug Burton and the extraordinary Nigerian journalists contributing to the Epoch Times, who live in these isolated, rural killing fields that are so dangerous it is impossible for us to go there. Without them, we would never see any of it or know the truth. I have such deep respect for them and for Doug. They represent the pure spirit of what journalism is meant to be at it’s finest. I am so grateful to all of them. They reminded me why it’s so important to fight for our media the way The Epoch Times has been fighting from the start.”

Once an award-winning war correspondent for CBS News, Logan brings the audience with her as she reveals the multiple horrors of Nigeria’s conflict zones, then lets eyewitnesses tell why the carnage is happening.

The film drills down into atrocities that are unknown even to many Nigerians. On the twentieth anniversary of 9/11, Logan recounts that on that very day Fulani Muslim tribesmen erased the Christian community of Rankum in Plateau State, murdering 200 Christians.  “No Christians are allowed to live there,” Logan narrates. The conquerors gave the strategically located hill town the name “Mahanga,” which means “watchtower.” It was Nigeria’s 9/11.

“The terrorist takeover was not opposed by federal or local authorities. To a government in denial, these terrorists who have killed at least 70,000 Christians are bandits. Journalists like [Masara] Kim: a threat,” Logan tells her Fox Nation viewers.

Hudson’s Shea said Logan’s film depicts a nation heading toward catastrophe and with ominous implications for the United States:

“Moreover, not simply a human rights and humanitarian crisis of genocidal proportions, it is also an American security concern. Today Mahanga is a terrorist base camp; tomorrow, half of Nigeria, Africa’s most populous and economically prosperous country, could be one. The U.S. government must recognize the gains being made by Islamist extremists in this region under the approving eye of its [Nigeria’s] president—an apologist president who continues to generously aid their efforts. Nigeria is rapidly becoming a global catastrophe.”

The Islamic terror group Boko Haram was, for a time, a major player in Nigeria until its leader, Abubakar Shekau, blew himself up in May 2021. The group targeted school children, kidnapping girls to become sex slaves and converting them to Islam by force. The girls were also deployed as suicide bombers, killing thousands of civilians in the process. After Boko Haram’s  mass kidnapping of the Chibok school girls in 2014, First Lady Michelle Obama popularized the chant “Bring back our girls!”  Yet, as Logan shows, those words were nothing more than a PR stunt that ended in betrayal.

“U.S. intelligence at the time quickly tracked the girls to a warehouse, and America’s first Black president, who could have saved them within days, did nothing,” she said.

President Obama was not a friend to the Christians of Nigeria, according to Logan. Working with Secretary of State John Kerry and Democratic campaign operative David Axelrod, Obama removed his support from Nigeria’s Christian president, Goodluck Jonathan, after Jonathan passed a law banning gay marriage. Instead, Obama worked to elect the Fulani Muslim Muhammadu Buhari. Even so, newly elected President Buhari affirmed Jonathan’s ban on gay marriage.

When Secretary of State Kerry visited Nigeria, he went first to the northern city of Sokoto, the center of the Fulani tribe’s former Islamic empire. It is still the spiritual home of Fulani Muslims who are determined to restore their Caliphate.

The Fox Nation film, which has been excerpted on You Tube channels such as ICON PSJ Media, will be welcomed by those critics of the Department of State who argue that the United States for years  has coddled a government that is complicit in the murder of its own citizens.

As Shea said,  “Bad American policy bears a significant degree of responsibility for the horrors happening under Buhari’s leadership to innocent northern civilians, especially the Christians. On many levels—even for those of us informed about the Fulani and Boko Haram atrocities—this film should be an eye opener.” 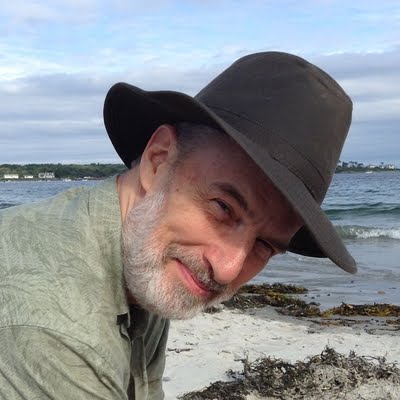 Muslim-Muslim Ticket: Lessons From The Islamisation of Constantinople

PETER OBI AND THE CALL OF LIBERTY IN NIGERIA

Day the jackals came to town

THE NIGERIAN MILITARY AND BACKWARD INTEGRATION