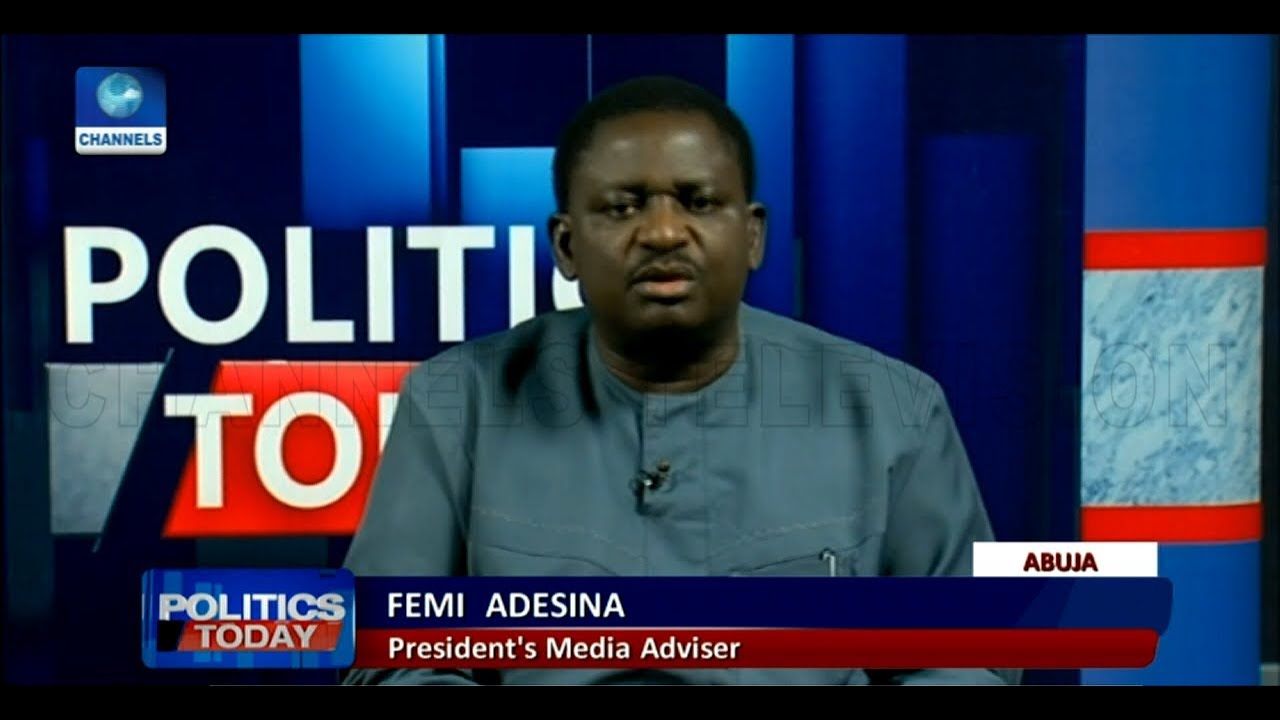 Among the 38 individuals recently named by the UAE as financiers of terrorism are six Nigerias.

The federal government is not interested in naming and shaming sponsors of terrorism, presidential spokesperson, Femi Adesina, has said.

Mr Adesina, who made the statement during an interview on Channels Television on Monday, said the government is more interested in ensuring that those found guilty will be brought to book.

He was responding to questions on possible topics of discussion that President Muhammadu Buhari will have at the United Nations General Assembly scheduled to begin on Tuesday.

Specifically, the presidential aide was asked if the president will address the recent move by the United Arab Emirates to place six Nigerians on terror list.

The Nigerians are six of 38 individuals whom the UAE suspects to be financiers of terrorism.

But in his response, Mr Adesina said the government will not name and shame such people.

“Nigeria is not interested in naming and shaming anybody. Rather, it wants to bring them to justice.

ABUBAKAR SHEKAU IS NOT CONFIRMED DEAD

WHEN YOUR GOVT IS IN BED WITH TERR0RISTS.