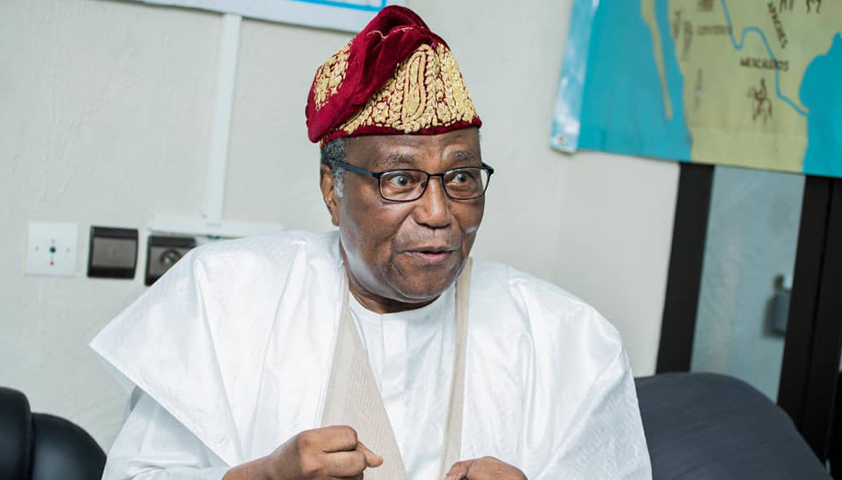 Boko Haram has grown to constitute a threat to the Western African Region.

Soglo, who spoke at the constitutional term limits summit, which is being hosted in Naimey, Niger Republic, said Africans must stand united to solve their own problems.

He said Africa, and West Africa in particular, must work at solving its own problems and that it should be able to identify its real friends.

“I’m optimistic we are going to win if we stand together.”

The ongoing summit is organised by the National Democratic Institute (NDI). Former President Goodluck Jonathan is one of the speakers.

Is Getting Vaccinated For Covid-19 Against the Will of God?

The Food Blockade of The North And Matters Arising!

ARE WE AWARE WHAT IS HAPPENING IN THE NORTH?

RESTRUCTURING: Making A Case For The United Regions of Nigeria. We must Watch Out For The Fifth Columnists.