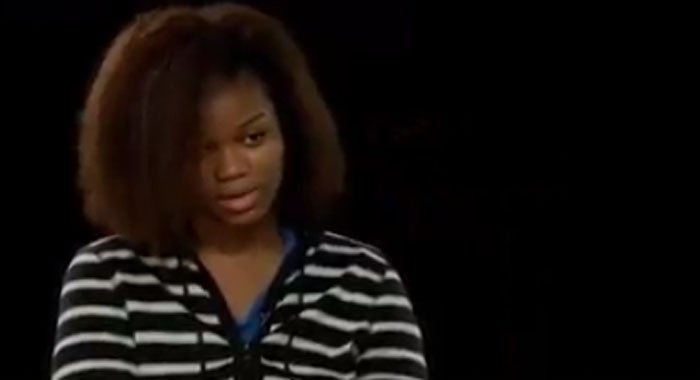 Usifo Ataga: Lagos CP Reacts To Chidinma’s Denial of His Murder, Says She Exhibits Trait Of An Active Criminal

Following the retraction of Chidinma Ojukwu of killing the Chief Executive Officer of Super TV, Usifo Ataga, the Lagos State Commissioner of Police, Hakeem Odumosu has described her new claims as an “afterthought”.

Chidinma, the 21-year-old Mass Communi­cation student of the Univer­sity of Lagos (UNILAG) had on Monday denied killing the Super TV CEO, a claim that is contrary to her initial confession.

Refuting her initial claims, she said during a TV interview made available to MaTaZ ArIsInG, the deceased had locked the room before she left but she was surprised when she came back to find out that the room wasn’t locked.

She further stated that she fled with a bag containing his credentials because she was confused about what to do as he was already dead.

“I went out to get food but when I came back I noticed that someone already broke in because the door wasn’t locked.

“The duvet and the pillows were on the floor, the couch was facing the door with the bed stained with blood already.

“The room was already disarranged like someone broke in, then I saw him on the floor that I didn’t know what to do that was why I took my stuff and his ATM and left,” she said.

However, reacting to the new confession, CP Odumosu in a statement, insisted that the police have the suspect on tape during her initial confession.

Odumosu said, “That is the trait of an active criminal; she was here, we recorded her. The night she was arrested, we recorded her at the state CIID, even the lady that rented the place to her, we recorded her and we have all that. If she now has an afterthought, the investigation will prove that” he said.

He also urged the public to disregard the recent interview, adding that Chidinma remained a prime suspect and whatever was said in the video would not change the facts.

On Kanu and Igboho, produce proofs or shut up, indigenous Nigerians slam Malami

THE STORY OF NIGERIA – faked and forced living leading into anarchy