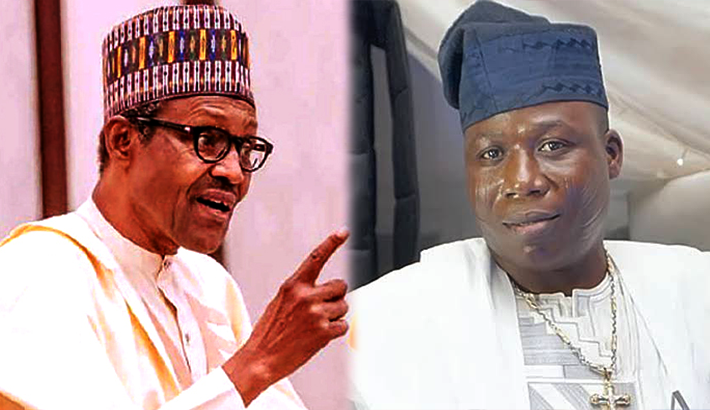 I have read the statement of Garba Shehu, one of the Presidential Spokesmen in the Presidency on Sunday Igboho and the DSS midnight raid of 1st July, 2021. I have reflected on the Statement and in reply thereto wish to volunteer the following opinions as a Citizen of this great Country called Nigeria.

WHEN A QUOTARIZED LAWYER IS MADE A COUNTRY’S ATTORNEY-GENERAL, THE WORLD WILL THINK THAT A NON-STARTER IS OUR BEST.

Riding On A Cow And Calling It A Horse

THE ARMY FIZZLES AS TERROR RULES