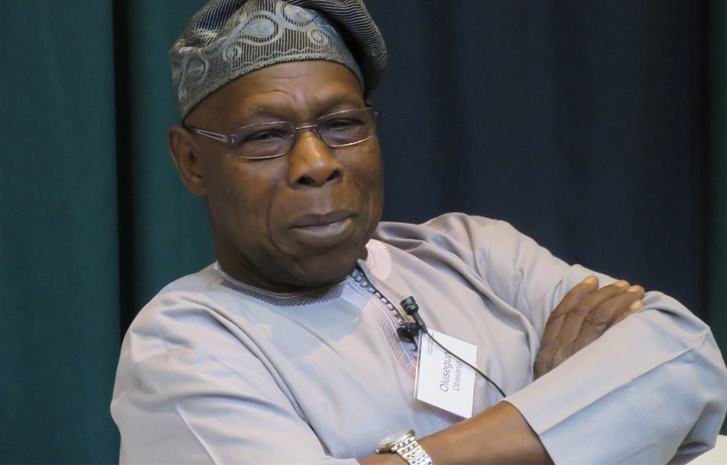 Former President Olusegun Obasanjo is planning to form a mega party that will rival the All Progressives Congress come 2023, National Daily has reliably gathered.

In the plan to get a new party, Obasanjo is hoping to harvest many key members of the two major political parties, both laden with different crises.

It was also gathered that the ex-President seeks to leverage on the potential rancour that would ensue in the ruling APC after the conduct of its primaries.

According to inside sources, the new party will accommodate aggrieved members of the ruling All Progressives Congress, APC, and those of the opposition Peoples Democratic Party, PDP, including former governors.

Although Obasanjo has been playing a major role in the emergence of political office holders, through his weight and influence after the 2015 episode, he has not been a card-carrying member of any political organisation.

READ ALSO: Nigeria: At This Rate, There is Nothing Wrong With Breaking Up

This is plausible, analysts say, considering the outcome of the APC governorship primaries in Anambra state that saw the emergence of Senator Andy Ubah.

Political gladiators in Anambra including the Alor-born Minister of Labour and Employment, Chris Ngige, have alleged that the primary was marred by infractions, seeking the conduct of another.

More so, different branches of the APC have been enmeshed in crises in recent times resulting from the controversial registration and revalidation exercise that took place nationwide.

On the other hand, the PDP, is struggling to find its footing as many members have continued to dump the party for APC.

Despite the reconciliatory efforts of the committee headed by former Senate President, Bukola Saraki, to make peace amongst warring factions, the party is still in crisis.

The Goje In Us