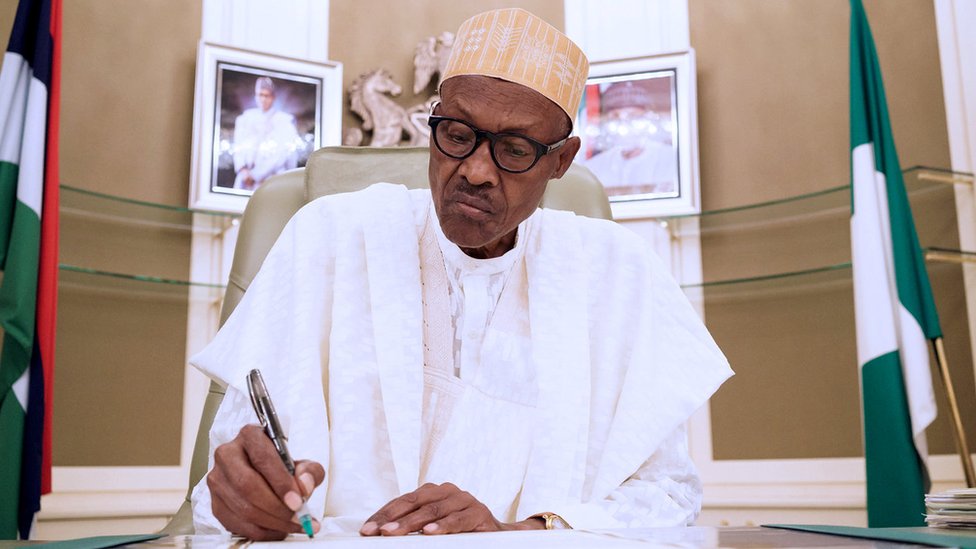 SUNDAY IGBOHO; Buhari as the Divider in Chief.

Despite the involvement of very close friends and comrades, in the Yoruba Nation agitation, being spearhead by Mr Sunday Igboho and Prof. Banji Akintoye, I have never for a day, been a supporter of their movement, judging by my knowledge and involvement, in several pan Yoruba organizations, and self-determination groups. I have consistently aligned my position with that of our Pan Yoruba Sociopolitical organization, Afenifere, believing strongly, that our most immediate path towards liberation and prosperity, is in the RESTRUCTURING of Nigeria. I also hold the opinion, that in the eventuality of my race, deciding to secede from Nigeria, such a movement will not be led by a character such as Sunday Igboho.

That nonetheless, I have never ceased to agree with the fact that the making of characters like Sunday Igboho, Nnamdi Kanu and many more that are yet to emerge, is a direct consequences of the near total collapse of the Nigerian state, which the incumbent Buhari Regime epitomizes. Day in Day out, the regime continually promote unprecedented nepotism, executive rascality and absolute disregard for the laws of the land, thereby instigating the anger, of not only the Igboho’s, but other group of Nigerians, who are still governed by their heads, rather than their hearts.

The Federal Republic of Fulani?

The Federal Republic of Fulani?

The regime, on a daily basis, keep widening the lines, which divides Nigerians, against the false claims of nationalism by Buhari and operatives of his regime. The actions of the regime, promotes sectionalism and religious divisions, more than the so called secessionists are doing.

If the regime had applied the same measure it has used over past few days, in arresting Mazi Nnamdi Kanu and the attack of Sunday Igboho’s residence, on other insurgent groups, distabilizing the country, a near end would have been brought to the Boko Haram and the menacing activities of Fulani Militias, currently holding the people of Nigeria hostage.

In all these, one cannot but align with the opinion of those, who believe that it is the Buhari Regime, that is practically dividing the country, and not those, it is accusing of doing so. You cannot continue to pamper criminals of your Ethnic orientation, in such a visible manner, and assume that any sincerity can be attached to your assault on dissidents from other tribes, in the same country.

Let it be known, that self determination is a right of any group of people, especially when such is devoid of violence. The responses of the Buhari regime as being currently witnessed is nothing different from our experiences under the inglorious regime of Mr Sani Abacha.

Finally, let the regime be reminded, that the people will always triumph, no matter how long, Tyranny exists.

RE: AS DANGOTE AND RABIU BICKER PUBLICLY OVER SUGAR SUPPLY AND PRICES, WE LOSE THE PLOT