BREAKING NEWS
GMT+2 04:30
Home Opinion Nigeria: At This Rate, There is Nothing Wrong With Breaking Up 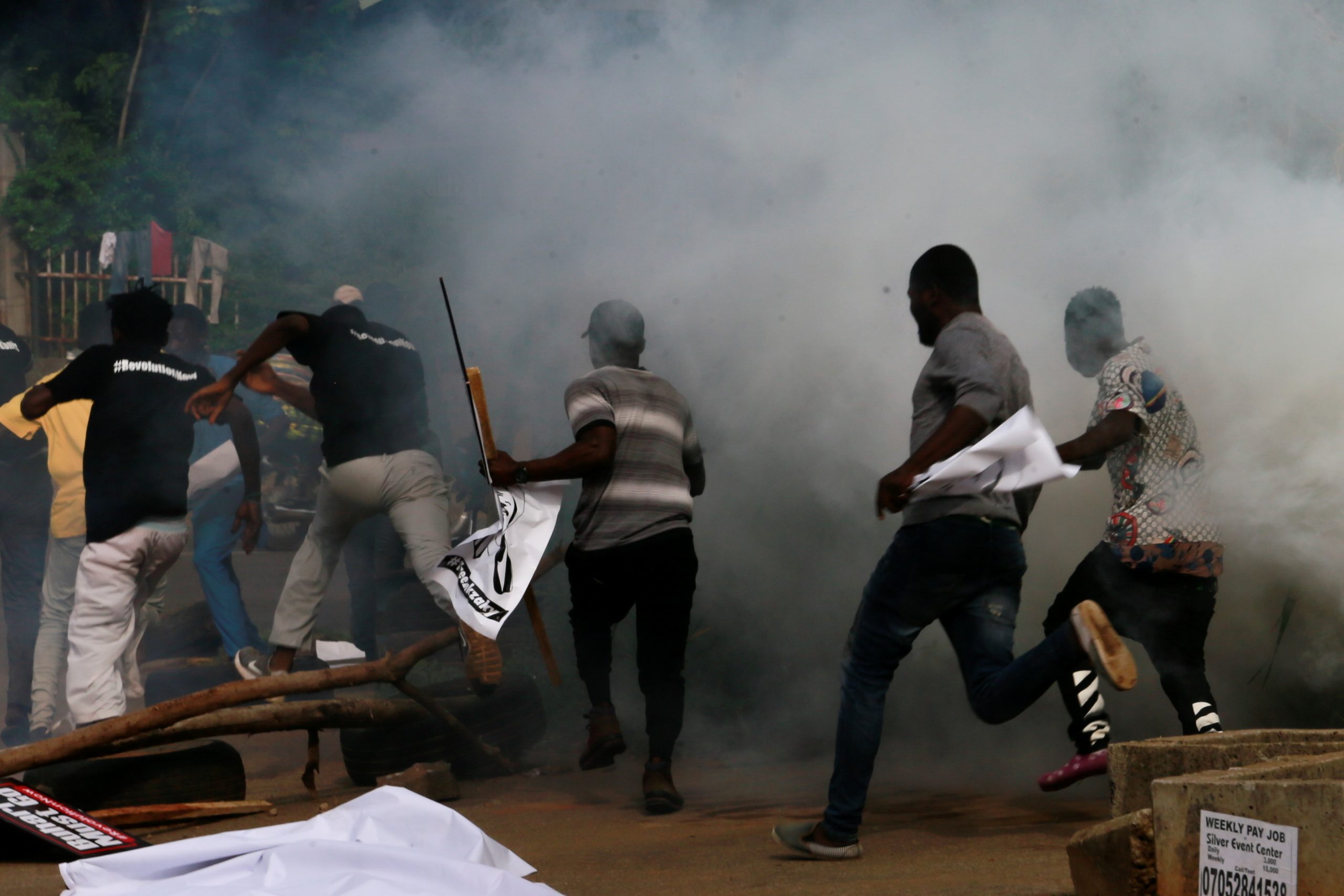 Nigeria: At This Rate, There is Nothing Wrong With Breaking Up

Most of the Diasporans live in Europe. Can anyone point to one multi-ethnic state in Europe where one group is positioned to dominate the rest that hasn’t broken up?

For those who may not know, what you call ethnic groups in Nigeria are called nations in Europe. There’s nowhere in the world where the white man accepts domination from another white man in perpetuity.

It used to be so under the Roman empire and the like. Not anymore. The Communists tried it, dividing society into capitalists and proletariats, deluding themselves that ethnicity is effectively swept under the carpet, but what followed? The Communist edifices in Czechoslovakia, Yugoslavia,  and the big brother, USSR, all collapsed, while the two Germans that are ethnically the same but split by communism vs capitalism were reunited. Such is the power of ethnic nationalism.

Czechoslovakia was made up of two ethnic groups, the Czech and the Slovakians. Both separated peacefully on 1st January 1993. The former is today 10.6 million people and the latter 5.4 million. Added together, they’re not up to Lagos. Yet, they split for peace. Two masters can’t be in the same house.

Yugoslavia in 1991 was 23.2 million, barely more than Lagos population. It broke into six countries the same year – all along ethnic lines, namely: Bosnia and Herzegovina, Croatia, Macedonia, Montenegro, Serbia, and Slovenia.

CROATIA, A NATION OF JUST ABOVE 4 million, THE SIZE OF EKITI, WAS THE RUNNER-UP TO FRANCE AT THE FINALS OF THE 2018 WORLD CUP!

Today, your fingers will not be enough to count the number of countries that have emerged from the USSR. We can not just sit down and be preaching unity in Nigeria, while there seems to be no solution to the genocide in Southern Kaduna, the illegal but officially condoned arms in the hands of killer herdsmen roaming the country, maiming, killing, kidnapping, raping of our women, young and old, married and single, and destroying the livelihood of indigenous people the country, and be condemning those better informed about the fact that the country is undergoing the strains of a forced union, and should be therefore peacefully restructured or let people go their separate ways.

In Europe, the two best examples of fairly stable multi-ethnic states are the UK and Switzerland. The former is led by reasonable men who permitted regional autonomy to the Irish, the Scots and the Welsh, while the English dominate Westminster. This is what many people are asking for, but we have those who are fighting against this for their selfish reasons; is it not clear to such people that Nigeria is wracked by ethnic crisis? What is their rationale? Is it because they think that their our own people are better off under the oppression of the minority Fulani oligarchs, or is it because the regions asking for a referendum have bad leaders who can’t do better than their new internal colonizers?

The latter country, Switzerland, has four ethnic groups. Each of them rotates the presidency annually through seven cantons that constitute the federation units. All the four languages of the four ethnic groups are recognized as official languages and school languages to boot, namely, German, French, Italian, and Romansch that has just a few thousand speakers!

There’s nowhere in the world where the Caucasians allow the domination of their group by another. In Canada, Quebec is the only full French-speaking province, aside a little section of New Brunswick.  The other seven provinces are English-speaking. Yet, Canada is bilingual for the sake of Quebec! And each of the provinces is largely self-governing.
Here we are in Nigeria, we have people arguing vehemently that a decrepit, structurally-flawed, and crisis-prone artificial contraption badly configured by the British only needs good people to survive. In well developed democracy like we have in Britain, let England centralize the powers of the British regions to London and see what happens!

Let’s not forget the nation of Israel which became autonomous and independent in 1948! Today, they’re doing well… extremely well! If it was God’s wish for them to have their separate identity and Independence, why will God be against us if we choose to exit or sever relationships from the Palestinians of Nigeria?!

No Way Out For The Sinking Caliphate – NINAS