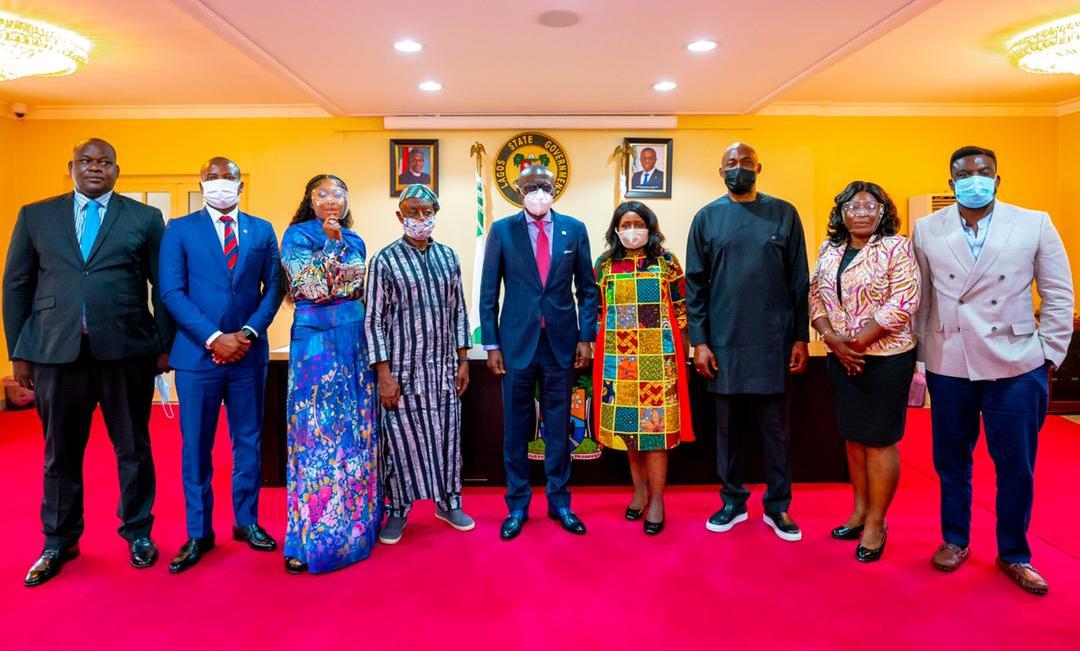 With all the terrible news coming out of Nigeria presently because of the insecurity issues ravaging country, it is a welcome development and a breadth of fresh air to know that two days after hosting the Ikorodu Bois in the Lagos state house, Governor Babajide Sanwo-Olu creates a 9-Man committee to support the Lagos State film industry and producers who are constrained by funds to execute their lofty ideas and projects.

Mr. Governor as he is fondly called donated the sum of #1 Billion Naira as a seed fund and promises unending support to the sector.

“Nigeria is the second Largest Film producer in the world and Lagos is the centre of this huge creative enterprise. To further support practitioners and enhance the sector as a significant contributor to our state and national GDP, Today, I inaugurated a 9-Member committee on Film production for Lagos state made of Core industry practitioner” Governor Sanwo-Olu posted Via his Instagram handle.

Anarchy and total breakdown of Law and Order sponsored by Donald Trump are on the increase in America.

Why Chief M.K.O Abiola Was Killed