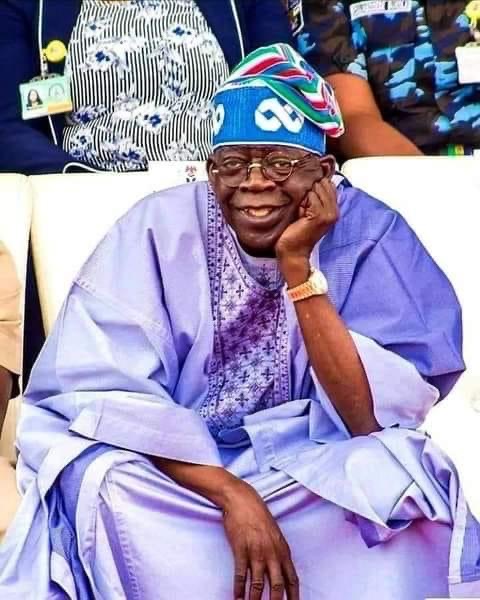 Next Level? Next Level of Hardship

Next Level of Unmitigated Disaster

Change they promised the masses
Crafted spell of impending doom
In fury and vengeance spread across the land
With deft political propaganda surpassing Joseph Goebbels in The Third Reich
Marketing lies and hoaxes that made P.T. Barnum novice in circus show

Wicked purveyors of misleading narratives
Created false optics in the country
“You’re are at the very bottom”, they warned.
“Your condition is dire. Change is our promise if voted into power”.

The credulous masses went berserk
In frenzy threw caution to the wind
Brought to power Buhari they rejected 3 times!
Kicked out incumbent President, Goodluck Jonathan in unprecedented elections in this clime

Reeling under pains and agony
4 years down road of the dubious Change
In disbelief, the masses queried,
“Where’s the Change, you promised us?”

Transmuting into next level advocates, the wolves cajoled,
“Give us 4 more years.
We will take you to the next level”
And forced 4 more years mandate willy-nilly
Taking us to their own type of next-level.

Fulani; God has given the land of Nigeria, especially the South West To Us – Gen Togun

Kyari: Between Lucifer and Beelzebub