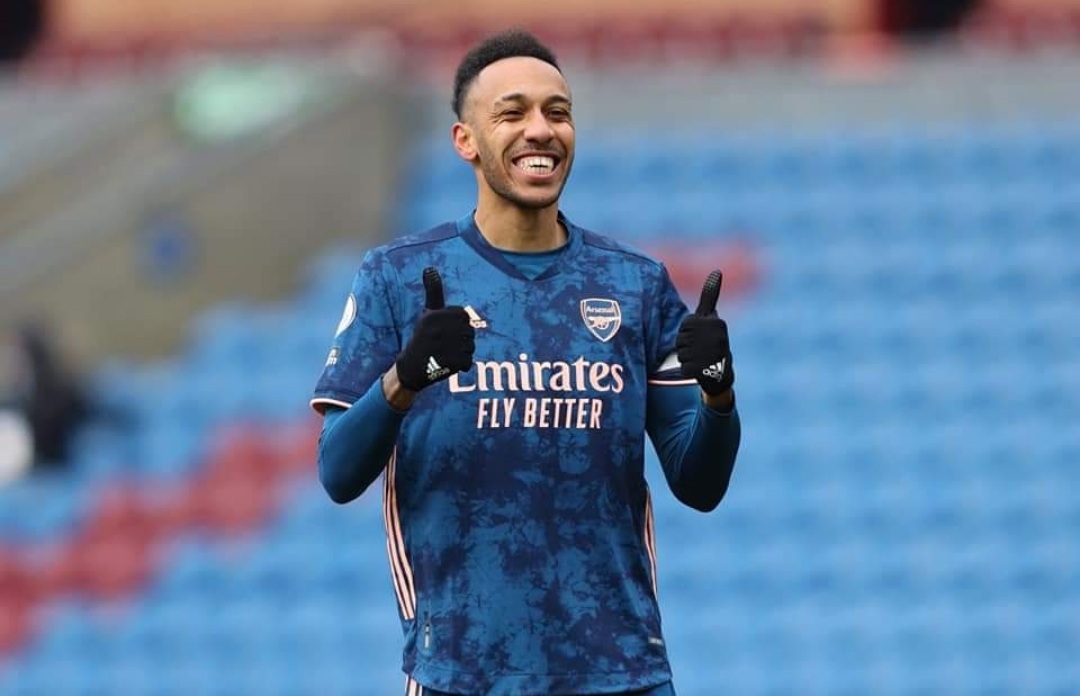 The only thing tough about Turf Moor is that you are sure of a physical contest on a bad pitch against journeymen players who give 100%, almost all the time at home. This same Burnley was torn apart by Spurs some few days back and they won against us by the odd goal (Aubameyang’s) at the Emirates, playing 10 against their 11. In short, Burnley is not your SI unit for tactical or strategic nous or guile in football. Straight 4-4-2, wing play and crosses and robust physical defending and 95 minutes running.

Given this background, you would expect an Arsenal with the hunger and desire backed up by the tactical guile of our manager to come to Turf Moor and execute a well planned 2-0 or 3-1 victory .  What did they do? The self-destruct, tactically naïve and ambitionless Arsenal showed up. They lost the match even though the scores ended at 1-1. At the end of the 90+ minutes, they were left gnashing their teeth and looking for whom to blame while the players left the pitch unable to hold their heads up because they were ashamed. I wonder what the situation in the dressing room was like after the match.

I Watched the Xhaka debacle over and over and I want to exonerate him and blame the manager and his negative style of play. Kieran Tierney had no reason bringing that ball back in the first place, play it forward damn it. Leno shouldn’t have passed to Xhaka, even if he called for it, he, as the goalkeeper, should have been more aware of the intensity of the press. Burnley had 3 players in Arsenal’s box 18 in that sequence of play and Arsenal had 4…..just boot it out and get a breather.

Which speaks to the fact that our players have been coached to the point of paralysis, they are unable to use their own initiatives anymore on the pitch. This is how the manager wants it and so it must be. How about doing something different because the on-pitch dynamics have changed?
Aubameyang got a goal in the first ten minutes and went to sleep for the rest of the match. Willian assisted and also stopped being productive. Saka should have been subbed as soon as he was carded, that disturbed his flow until Pepe came on. Odergaard was growing more into the game when he was subbed.

Then that Pepe miss cue and the handball that was not VARed and the shoulder ball that was VARed and penalty rejected.  A whole lot of bumbling by Andre Mariner and Kevin Friend, making Arsenal “lose” a match they should have won. The stars had aligned in their favour in the first half, that was when they should have sapped Burnley’s energy with goals.

A match Arsenal SHOULD have won in the first half if they were a serious team but not at the moment. All the hype and the results don’t tally. By this time, if they are not able to find some consistency then there is no process to trust and believe in. Particularly when their inconsistency is largely internal, from and by them. Other teams don’t really win against Aresnal, they lose the matches by themselves.

Hard luck, silly amateurish mistakes, red cards etc, they consistently press the self-destruct button. Now if Arteta pays attention to details as much as it is being touted, he would have discovered that he has turned his players to robots who cannot take initiatives on the pitch and inspire themselves to go the extra mile in matches consistently. They had no business drawing today’s match, they lost it.

Their  consistency has been to stay glued to the 10th and 11th positions on the log and refuse to climb higher on a table where the need to and chances to pick invaluable points are been frittered away weekly.

They need to tell themselves the truth, they are not good enough even if they produce flashes of the potentials sometimes. If they can’t string a winning run of 15-20 games together, so how do they want to win the league? By massaging their egos and hovering over a consisent 10th position? This is not who Arsenal is, they don’t want a squad of players who can’t hold up their heads in pride after a match, lose or draw, knowing you have given it your best shot. The badge and jersey must mean something to the players. I am beginning to doubt if it means anything to many of the players. This effing comedy has to stop.

BANDITS TO FG, YOU KNOW WHAT WE WANT (+VIDEO)