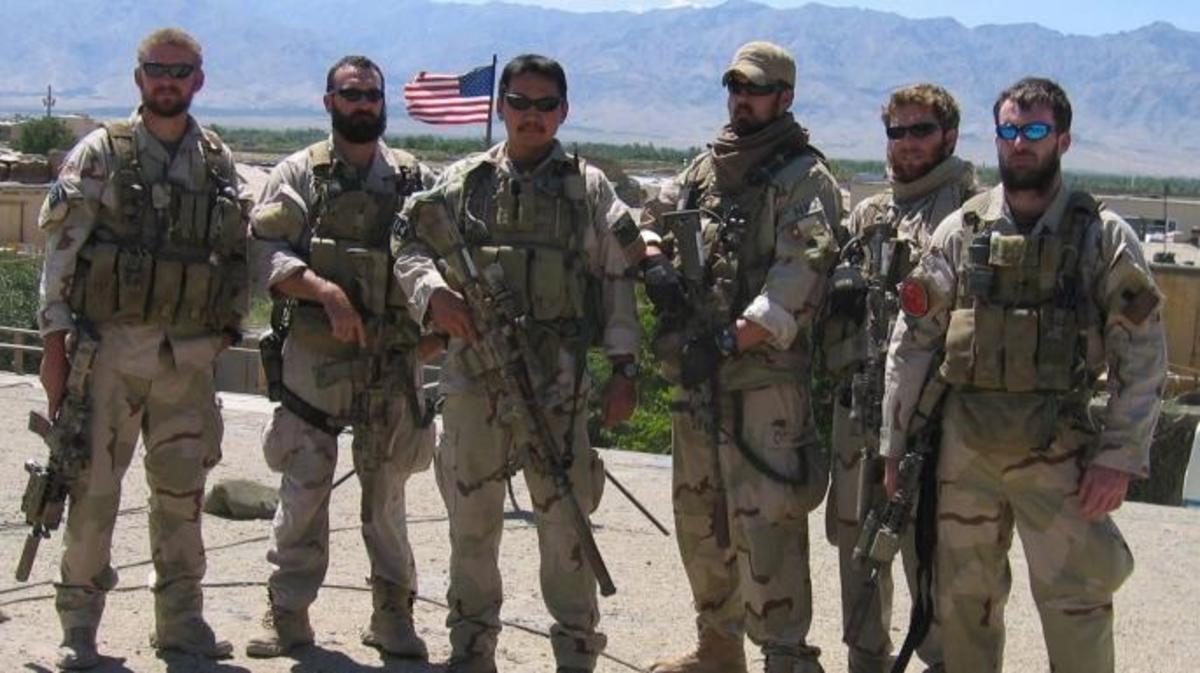 Phillip Walton, 27, the son of an American missionary Michael Walton, who had lived in Niger for more than 30 years was at the backyard of his farm house when six fierce looking gunmen on three motorcycles came wielding AK 47 assault riffles. They asked for money and Phillip told them he had only 20,000 CFA (€30), they tied the wife, young daughter and brother before the went away with Phillip, this they did so they could not call the police. The abductors left the village, Massalata, 40 kilometres east of Niamey, the  capital of Niger for Nigeria whose borders was just about a kilometre away.

According to the Governor of the Region of Tahoua, Abdourahamane Moussa, the abductors have since left for Nigeria. The Americans have to move fast to forestall a situation where the abductee will be sold to a more brutal group like IS or Boko Haram, thus resulting into a more prolonged negotiations. While brooding on the need to rescue the abducted American, a lot of things must be taken into consideration, which include the volatile terrain of the Islamist militants infested Sahelian region.

ABC News consultant Mick Mulroy, a former Deputy Assistant Secretary of Defence and a retired CIA officer said preparations for the rescue started immediately after the abduction. He said, “these type of operation are the most difficult to execute  as any mistake could easily lead to the death of the hostage”. He further said “the men and women of Joint Special Operations Command (JSOC) and the Central Intelligence Agency (CIA) should be proud of what they did here. And all Americans should be proud of them”.

A member of the Civilian Joint Task Force fighting insurgency in the North East gave this writer some details of the abduction and rescue. The abduction which was carried out in the wee hours of Tuesday was met with little or no resistance as they (the abductors) took the American through a footpath in the bush. The rescue mission was indeed a result of the synergy between the Multi National Joint Task Force (MNJTF) and the American SEAL.

The elite SEAL Team 6 was chosen for the task because of it’s experience in the West African region. White House Press Secretary, Kayleigh McEnany, said said that the decision to give orders for the operation was “tough” but that the President prioritizes the safety of all Americans, “they’re very tough ones because it has to be conducted just perfectly”.

The orders finally came and in the early hours of 31st October, 30 members of the SEAL Team 6 landed on the playing field of an abandoned school armed with satellite pictures of the location of the bandits and aided by some members of the MNJTF they walked for about a kilometre before stunning the kidnappers in a staccato of bullets killing six of the kidnappers while one escaped with bullet wounds and safely rescuing the kidnapped American.

After the successful recue Phillip was taken to the American ambassador’s residence in Niamey, the capital city of Niger and a call was put through to President Donald Trump whom my sources said spoke with the rescued abductee who is a keeper of camels, sheeps, poultry and mangoes. Elated Trump tweeted minutes later “Big wins for our very elite US Special Forces today. Details to follow”. In a triumphalist manner while speaking before a crowd in his last ditch campaign tour of Pennsylvania on Saturday, he said “the  kidnappers wished they have never done it, we got our American citizen, but the other side suffered gravely”.

This incident occurred six months after Islamic State (IS) linked with terrorists killed six French aid workers and their Nigerien guard while visiting a wildlife park east of the capital. Six aid workers were also held by Islamist insurgents as two were taken to Niger including Jeffery Woodke who has been missing since October 2016, and Jorge Lange, a German aid worker captured since April 2018 from a town near the Niger border with Nigeria.

The President of Niger, Mahamadou Issoufou was to announce in September last year that Woodke is alive and in good health. Three Europeans including a 75 years old Non Governmental Organisation (NGO) worker Sophie Petronin were released by their captors in Mali earlier last month under a prisoner swap by the Malian government.

While the Americans are basking in the euphoria of their successful operation in  Nigeria the Chibok girls are still in the custody of the Boko Haram insurgents while the Nigerian soldiers killed innocent protesters ten days ago October 20, 202o at the Lekki Toll Plaza, this, to me, exponentially marks the shame of a nation.

A SAD & A DARK DAY FOR YORUBAS: Sunday Igboho Kidnapped By Bandits In Power